Jake Gyllenhaal Being Eyed to Replace Ben Affleck as Batman 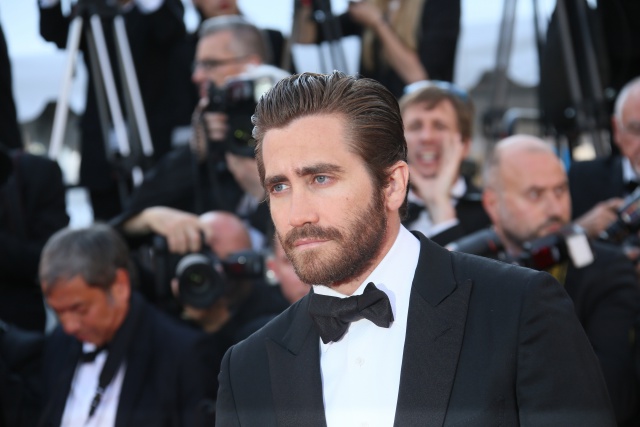 The Justice League rumor mill is churning once again and this time it has to do with rumors that Jake Gyllenhaal is being eyed to replace Ben Affleck as Batman, but that doesn’t mean he has to be Bruce Wayne.

According to Decider, after a messy press tour, in which Affleck made a sexual harassment joke and, in my opinion, a pretty lackluster performance in Justice League, Warner Bros. is looking to get someone else to be Batman. Right now they are eyeing Jake Gyllenhaal, who has definitely proven his acting chops in films like Nightcrawler and Brokeback Mountain (which fellow Batman-alum Heath Ledger was in as well). Plus in Southpaw, he proved that he does have the physicality to play an intense action role. However, I see this as an opportunity to rid ourselves of not just Affleck, but also Bruce Wayne.

One of the most interesting parts of Batman is the extended universe and family surrounding him. In addition to having one of the best Rogues Gallery in comics, the supporting players around him are truly fantastic. With a Batgirl movie already in the works, this is a perfect time to introduce a character who was never really given his proper due in the live-action DC movie universe: Dick Grayson.

The twin abominations that are Batman Forever and Batman and Robin, introduced the character, but the story didn’t really do much with the character besides making him eye candy, and not even in the fun way the comics have done. Dick Grayson aka Nightwing aka Robin I, is one of the most successful “child stars” of the comics and one of Bruce Wayne’s most well adjusted “children.” He has established himself his own hero with his team, but without having to be as overwhelmingly dickish as his father figure.

Not to mention, with every actor that plays Bruce Wayne’s Batman, will have to deal with how their Batman is too different or not as good as [insert favorite Batman here]. Switching out to Nightwing will allow for more flexibility and when your only competition is Chris O’Donnell, it is hard to lose. And no guys, I’m not ignoring Burt Ward, but his incarnation is not the same sex-symbol that Robin has become now.

In an ideal world, Grayson would be played by a Romani actor, but seeing as how the other choice being passed around for the role is Australian actor Dacre Montgomery, Billy the Bully from Stranger Things and Jason in the Power Rangers 2017 movie that is not something even remotely on their radar. Additionally, they have intended for this incarnation of Batman to be “older” and while Affleck is only 45, Gyllenhaal is 36, only two years older than Henry Cavill. If we are going to go younger, let’s just go Nightwing. Or…we time warp and make him Terry McGinnis.

Who do you think should be taking over the mantle of the Batman? Is it time to finally bring in more members of the Bat family?