Expedition 37 is officially taking over as some astronauts prepare to come home. 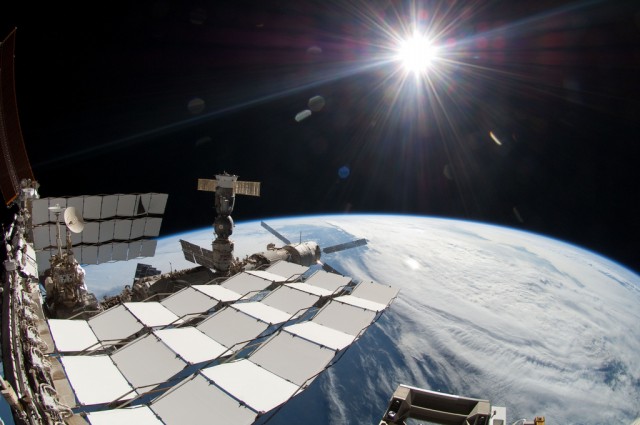 At 2:25PM EDT today command of the the International Space Station changes hands as Expedition 37 takes control. Let’s take a look at the roster changes.

Vinogradov will return to Earth tomorrow along with Flight Engineers Chris Cassidy and Alexander Misurkin when their Soyuz undocks from the ISS at 7:35PM.

Staying on for Expedition 37 with Yurchikhin will be Flight Engineer Karen Nyberg who recently attended her high school reunion from space, and Flight Engineer Luca Parmitano who recently almost drowned inside his space suit. Later this month Engineers Oleg Kotov, Mike Hopkins, and Sergey Ryazanskiy will join the party when their Soyuz TMA-10M craft reaches the ISS on September 25th.

(via NASA, image via supermonkee)