Whatever you call it, it's a stunning image. 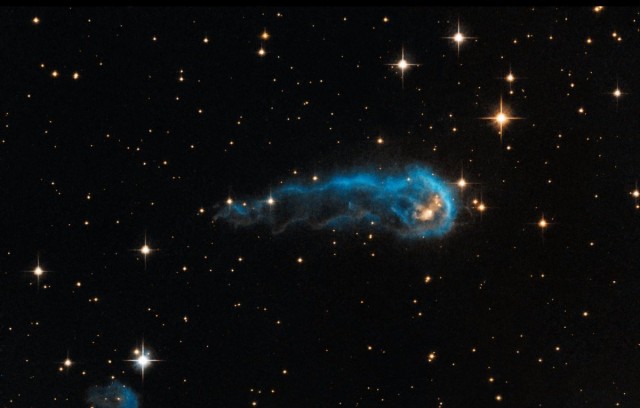 NASA released this image taken by the Hubble space telescope showing a cloud of gas stretching across a light year of space. That’s huge. The official word from NASA is that it resembles “a caterpillar on its way to a feast,” but I know space-sperm when I see it, and that right there is a six-trillion-mile-long space-sperm.

The gas cloud is being shaped by 65 super-bright O-type stars found 15 light years away in the Cygnus OB2 association. They’re forming the cloud into a  “caterpillar” shape with intense ultraviolet radiation. The “caterpillar” is a protostar called IRAS 20324+4057 that is in its very early stage. It’s trying to form into a star, but the radiation from the Cygnus association is preventing that from happening.

Knock it off, Cygnus OB2 association. Let this little sperm caterpillar turn into a star butterfly.

And seriously, look at the Hubble picture. Now here’s a caterpillar: 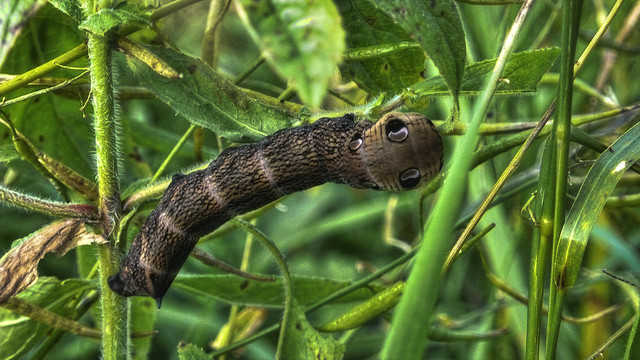 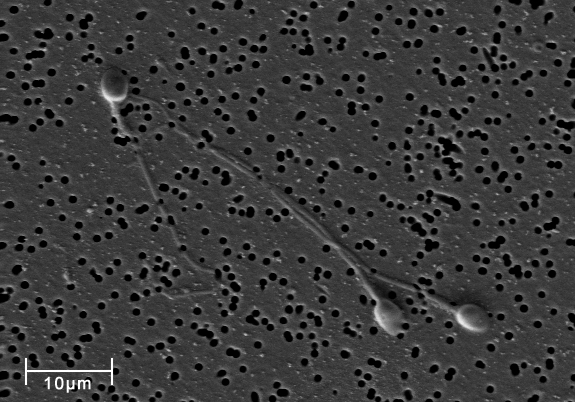 Call a sperm a sperm, NASA.

(NASA via Space.com, image via NASA/ESA/Hubble)