Pretty much the perfect Halloween movie. 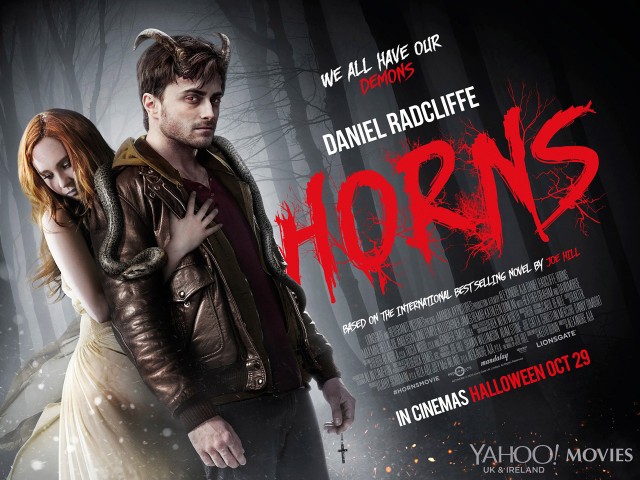 HALP, HARRY POTTER, HALP! This man is scaring me!!