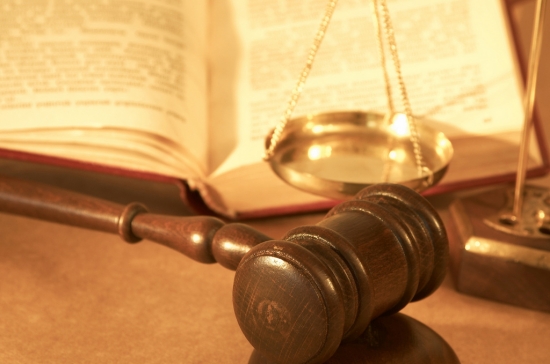 In the kind of ruling that reminds us all to double check our privacy settings, the 7th U.S. Circuit Court of Appeals has overturned a 2008 Indiana law that made it illegal for registered sex offenders to use Facebook and other social media sites. The court released a 20-page decision explaining the ruling. That seems like the right number of pages to explain something like this.

In the 20-page document the judges explain their ruling by saying that the law “broadly prohibits substantial protected speech rather than specifically targeting the evil of improper communications to minors.” They also said, “The goal of deterrence does not license the state to restrict far more speech than necessary to target the prospective harm.”

The basic argument for the case is that the law overreaches with its restrictions. By banning sex offenders from Facebook, the law limits their free speech much more than just preventing them from interacting with children. If the law only prevented sex offenders from using Facebook to interact with children then the court may have ruled differently, or at least needed a different argument for overturning the law.

A case reviewed by the Supreme Court with a less heated topic was called out by the judges to illustrate their point. The Supreme Court shot down a law banning people from handing out leaflets. The goal of that law was to prevent people from littering, but in stopping litter they also hinder the freedom of expression of people handing out leaflets. The extreme measure of banning leaflets outweighed the good of stopping litter. The 7th Circuit Court of Appeals thinks that’s also the case with banning sex offenders from social media to prevent them from interacting with minors.

The case was overturned thanks to a lawsuit by the American Civil Liberties Union of Indiana. They argued that the ban not only prevented sex offenders from using social media sites to interact with children, but it stopped them from using the technology for legitimate business, personal, and religious reasons as well.

Federal judges have also prevented similar laws in Nebraska and Louisiana. After the initial banned was stopped, Louisiana introduced a new law in 2012 that did not outright ban sex offenders from Facebook, but does require them to identify themselves as sex offenders on the site.

Did the Indiana ban go to far, or was the court wrong to overturn the law?

(via The Associated Press, image via SalFalko)