In the Heights' Anthony Ramos on Embracing His Identity

For my culture and for my familia. 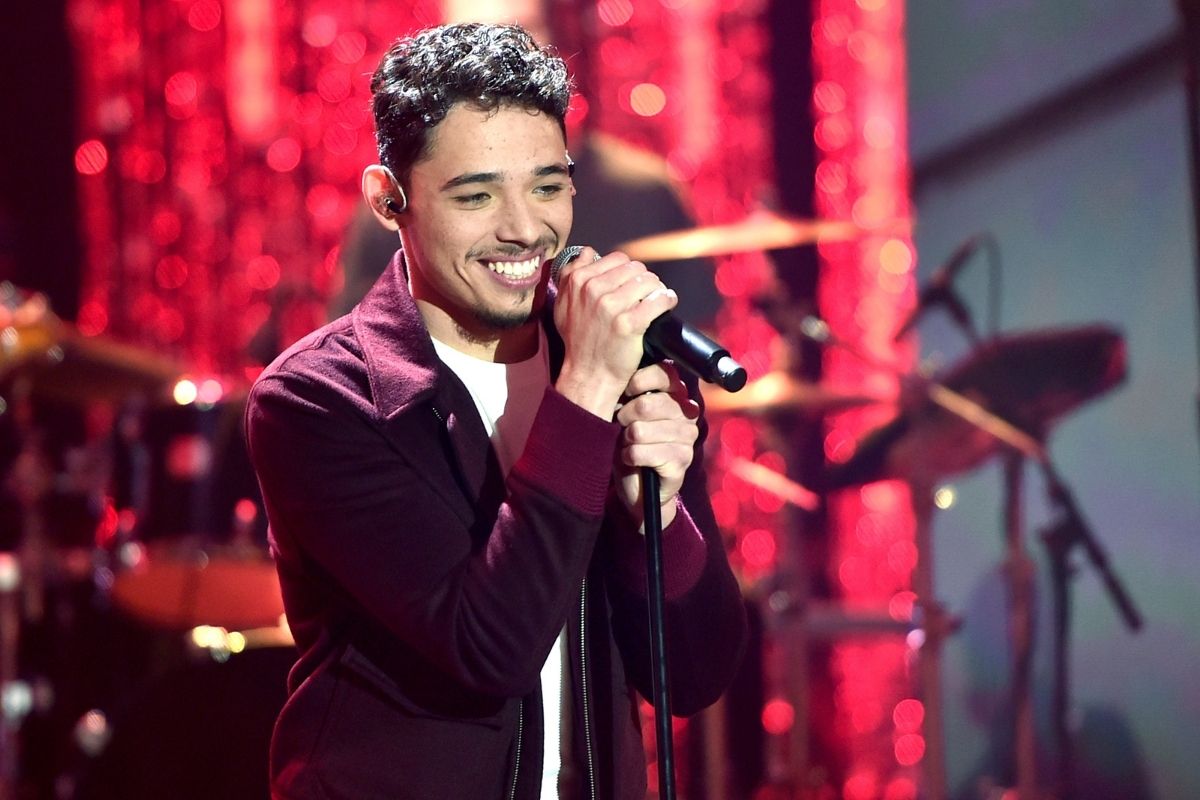 Firstly, The Hollywood Reporter did an outstanding job in its profile of powerhouse and triple threat Anthony Ramos, who stars as Usnavi in the stage-to-big-screen adaptation of In the Heights. Senior editor Rebecca Sun hit all the marks, wove together a story about a Latino man on the cusp of greatness, and put a focus on the importance of this movie to the Latinx community. And I’m here for it and more if it means I get to see Anthony Ramos on my screen again.

One of the standout quotes in this profile, when Lin-Manuel Miranda and Jon M. Chu weren’t complimenting Ramos left and right, was about the concept of being stuck in a Latinx box. Let me elaborate with Ramos’ own words: “Folks would say to me that if you grow your hair out and speak in American Standard, you can be more ethnically ambiguous; you won’t be in the ‘Latino box.’ I thought that shit was a box, as opposed to being a superpower and just who I am.”

Just the thought of this, and how Ramos has probably had to confront situation after situation with people who believed this was and still remains the truth of Hollywood, makes me sick. This kind of behavior, where people like Ramos are told that they will increase their chances if they are ethnically ambiguous, is bullshit, and it pains me to think that other actors that came before Ramos probably hit that same wall and decided not to keep fighting because, “What’s even the point?”

That’s why I think that Ramos’ performance in In the Heights is so important. It’s an honest portrayal of a man who knows who he is and embraces it with joy, love, and hope in his heart. And seeing his performance onscreen leaves you feeling like you can do anything because you know that you’re not alone in this big and scary world. You have your familia and a culture to back you. And that makes it easier to take the risks you want to.

In a way, I think Hollywood wanted to erase Ramos. They wanted him to hide the parts of himself that make him Latinx for their convenience and because they have a picture in their head of what a Latinx person looks and acts like. And that is unforgivable and all sorts of messy because we are diverse AF when it comes to the Latinx community. I’m glad Ramos threw away those expectations when he said to The Hollywood Reporter, “I believed that [box] shit for a little bit, but I don’t want to be hired for being ambiguous. I want to be hired for who the fuck I am.”

Ramos embracing who he is, where he’s come from, and that he’s more than a box to be ticked, makes for a richer and more enjoyable experience when it comes to In the Heights. Because you now know that when he’s throwing it down in the opening sequence or during the pool performance for “96,000,” he’s doing it from a place of freedom where he remained true to himself—not only for this movie, but for himself.

And as much as I can’t wait for what Ramos does next after In the Heights, I can’t wait even more for him to reach on back and bring other Latinx people right along with him. That’s how we lift each other up and what we need more of in 2021.