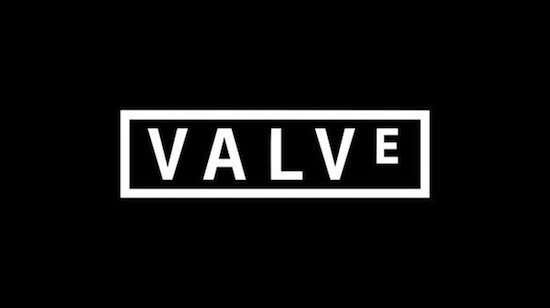 With so many budding video game designers vying to get seen and heard in an increasingly crowded marketplace, getting a project noticed by major publishers can seem just this side of impossible. The organizers of the Independent Games Festival — a showcase mecca for both established and up-and-coming developers — are working with Valve to offer finalists an amazing opportunity to more than get their foot in the door. All Main Competition finalists will receive a distribution deal offer from Steam to have their game made available on multiple non-console platforms.

IGF is also launching their new judging website backend that includes a mobile judging app, forums for discussion, and the ability for judges and contestants to maintain an open line of communication between one another in the interest of getting things like minor technical issues resolved more quickly and conveniently for everyone involved.

The finalists from each of these seven categories will be announced by the Independent Games Festival in January 2013, with the award ceremony proper taking place during the Game Developers Conference this coming March in San Francisco, California. Also in attendance to give their support at GDC are major industry luminaries including sponsors Gamasutra and the DigiPen Institute of Technology.