Shocker: Bond Creator Ian Fleming Did Not Have Super-Cool Opinions on Lesbians 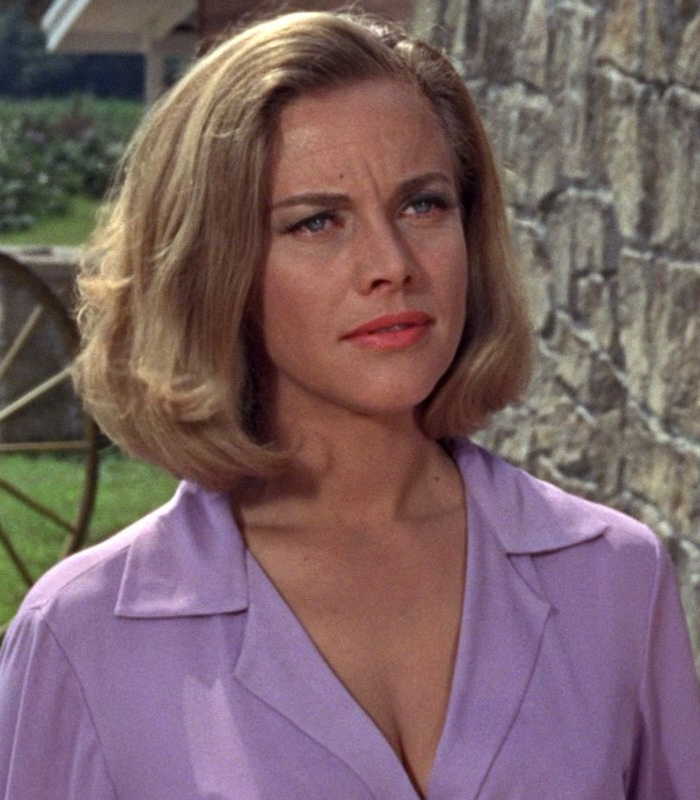 Later this month, a letter written in June 1959 by Bond creator Ian Fleming is due to be auctioned off. The letter is addressed to a Dr. Gibson, and contains Fleming’s airtight logic for why Goldfinger‘s Pussy Galore eventually fell for Bond’s charms in the novel despite being a lesbian.

Dr. Gibson had written to Fleming arguing that “although not a psycho-pathologist, I think it is slightly naughty of you to change a criminal Lesbian into a clinging honey-bun (to be bottled by Bond) in the last chapter.” In his response, Fleming justified Bond and Galore’s relationship by saying she

[…] only needed the right man to come along and perform the laying on of hands in order to cure her psycho-pathological malady.

The Guardian points out that, given the ending of the novel, Fleming’s comments in the letter should be totally unsurprising:

Bond looks into Pussy’s “deep blue-violet eyes that were no longer hard … He bent and kissed them lightly. He said, ‘They told me you only liked women’. She said, ‘I never met a man before.’” Bond promises her “a course of TLC”, before she looks up at his “passionate, rather cruel mouth” and it comes “ruthlessly down on hers”.

So yeah, it’s no shocker that Ian Fleming thought Bond’s manly charms could “cure” queer women of their sexual orientation. What is surprising, at least to me, is that Fleming’s letter is receiving so much negative attention. His statements are totally in line with what you’d expect from the guy who created Bond, so I’m hopeful that the consternation surrounding the letter is indicative of a shift in what fans want from the 007 franchise going forward.

Over the past year, the conversation surrounding diversifying Bond and ending the character’s misogyny has become louder than ever. More fans seem uninterested in perpetuating Bond as he has always been, and, at least judging from media attention surrounding this letter, fewer people are interested in defending Fleming as a product of his time.