Not Your Imagination: Humanity Getting Progressively Dumber and Crazier 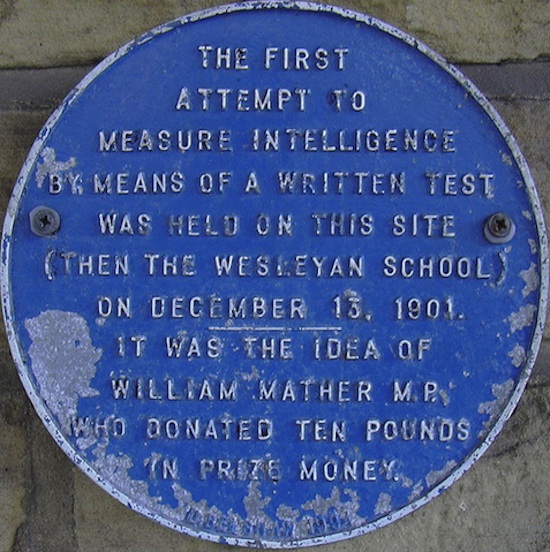 When the news of the day consists of things like Elmo’s underage sex scandal, it’s easy to think sometimes that the world and everyone in it is just getting more awful by the minute. According to a recent paper published in the journal Trends in Genetics, it appears that may be exactly the case. In even more depressing news, it seems to be because being intelligent and empathetic are no longer traits that are evolutionarily selected for. Man, we could have told you that.

According to Stanford University researcher Dr. Gerald Crabtree, civilizing factors like the development of agriculture and the rise of urban living weakened natural selection towards intelligence, which he suggests would have peaked when humanity was still largely non-verbal, and coincidentally when being smart was an important trait for not being eaten by a tiger, and not just a good way to get a wedgie after gym class.

Less pressure to select for intelligence isn’t the only factor at play though. Recent research has demonstrated that genes thought to be involved in intelligence and brain function are particularly vulnerable to mutations. Crabtree’s calculations show that most people have probably suffered at least two genetic mutations that make them less intelligent or emotionally stable.

Considering that researchers estimate there are between 2,000 and 5,000 genes implicated in human brain function, we’re getting off pretty light. But it’s troubling to think that our default state seems to be getting dumber as time wears on. Crabtree, however, is hopeful that we’re getting dumber slowly enough that future technologies will fix the problem before we’re reduced to a race of mouth-breathing knuckle draggers, making what he refers to as “the brutish process of natural selection” unnecessary.

That conclusion would, of course, be more heartening if it didn’t suggest that the only alternative to mankind’s reversion to idiocy is a Brave New World-style future of genetic fine-tuning and manipulation, but some days we’ll take what we can get.