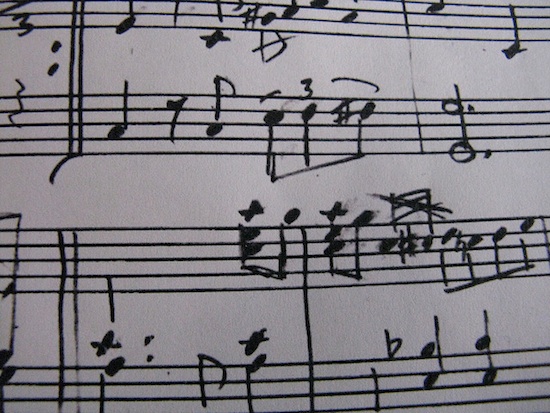 Think the fact that you can’t carry a tune in a paper bag is only a problem at karaoke night? Think again. Being tone deaf may also affect your ability to find emotional cues in people’s speech, making it harder to determine from a person’s tone of voice whether they’re happy, angry, sad, or frustrated, according to a recent study in the journal Proceedings of the National Academy of Sciences.

Researchers at Macquarie University found that tone deaf people not only had trouble picking up on tones in music, but in speech as well. Tone deaf participants found subtle changes in pitch, which can denote changes in emotional meaning, harder to detect, accurately noting changes in the emotion conveyed by another person’s voice up to 20% less often than other participants.  The most common mistakes made by tone deaf people were confusing emotional states that are similar in tone but different in volume, with tone deaf participants frequently mistaking irritation for fear, and tenderness for sadness.

While many tone deaf participants were able to compensate in person using gestures and facial expressions to decode emotional content, not being able to pick up on emotional cues over the phone presented a particular problem. That’s bad news for tone deaf telecommuters, but could actually be responsible for tone deaf people being more sensitive to body language and facial expressions in conversation — a sort of sensory over-compensation for emotional intelligence.