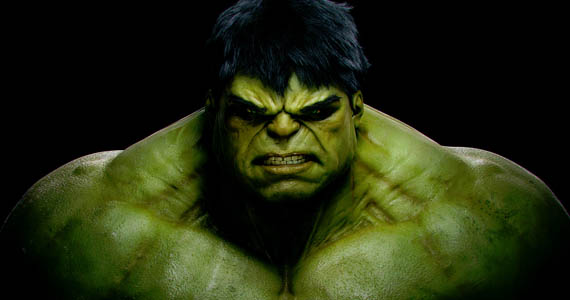 Guillermo del Torro sat down with Fear Net recently and dished on the progress of the Hulk TV show. The show, which is in pre-production with ABC right, is a collaboration between del Torro and David Eick, who produced the Battlestar Galalctica reboot. Now del Torro’s announcing that they’ve completed the initial stages of writing for the pilot, and submitted the outline to ABC about a month ago.

When asked whether the new series would depart from past adaptations of the character, del Torro answered in the affirmative:

“I think so. Or we wouldn’t be trying it. Actually, one of the points of this project early on with Marvel, was ‘We’re going to do this thing different, and here’s how. Are you interested?’ And they were.”

All of this is made possible by the acquisition of Marvel by Disney; other shows currently being developed from Marvel comics include AKA Jessica Jones (based on the Alias comics) and Cloak and Dagger.