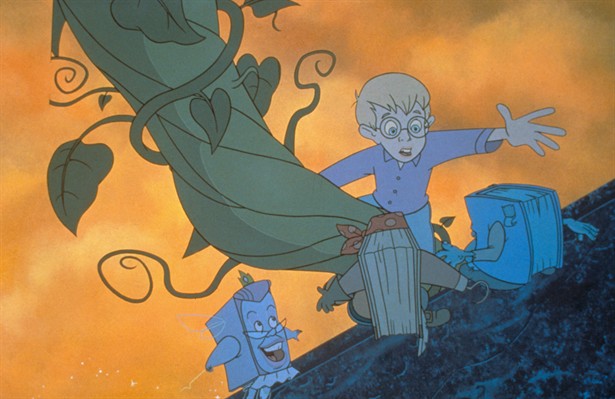 FELLOWLENNIALS! Look up from your Twittering and rejoice: the PEW Research Center believes our generation has the same healthy love of reading as our ancestors. Heck, we even use the library!

According to a recent PEW Survey comparing the reading habits of American Millennials to older readers, research participants 30 years of age and under actually read more than older respondents. PEW’s findings showed 43% of all participants under 30 reported reading a book at least daily, with 88% of that age range also claiming to have read a book in the last year–that’s 9% more than respondents in the 30 and older category. Despite Millennials’ strong understanding of technology (98% of respondents under 30 identified themselves as “Internet users,” and 77% own a smartphone)–we also have a healthy skepticism of the information to be found online. Only 53% of respondents over 30 believe there is “a lot of useful, important information that is not available on the internet,” compared to 62% of Millennials.

The impetus for PEW’s research was to discover the role libraries play in the lives of Millennials, and frankly I’m surprised by the relationship my generation seems to have with its library card: according to PEW, “as a group, Millennials are as likely as older adults to have used a library in the past 12 months, and more likely to have used a library website.” However, the survey did note that despite young Americans’ frequent use of library resources, most respondents in the under-30 age range didn’t report they felt libraries to be important: only 19% believed their library’s closing would have a negative impact on them and their family. Hey, we Millennials have to earn our entitled rep somehow, right?

PEW’s findings (however limited they might be–it’s difficult to imagine having the resources necessary to get a 100% accurate understanding of young America’s reading habits) are an indication that Millennials can find just as much satisfaction in a book as we can in 140 characters. Which shouldn’t be surprising–we are the generation reared on Harry Potter and Reading Rainbow, after all.