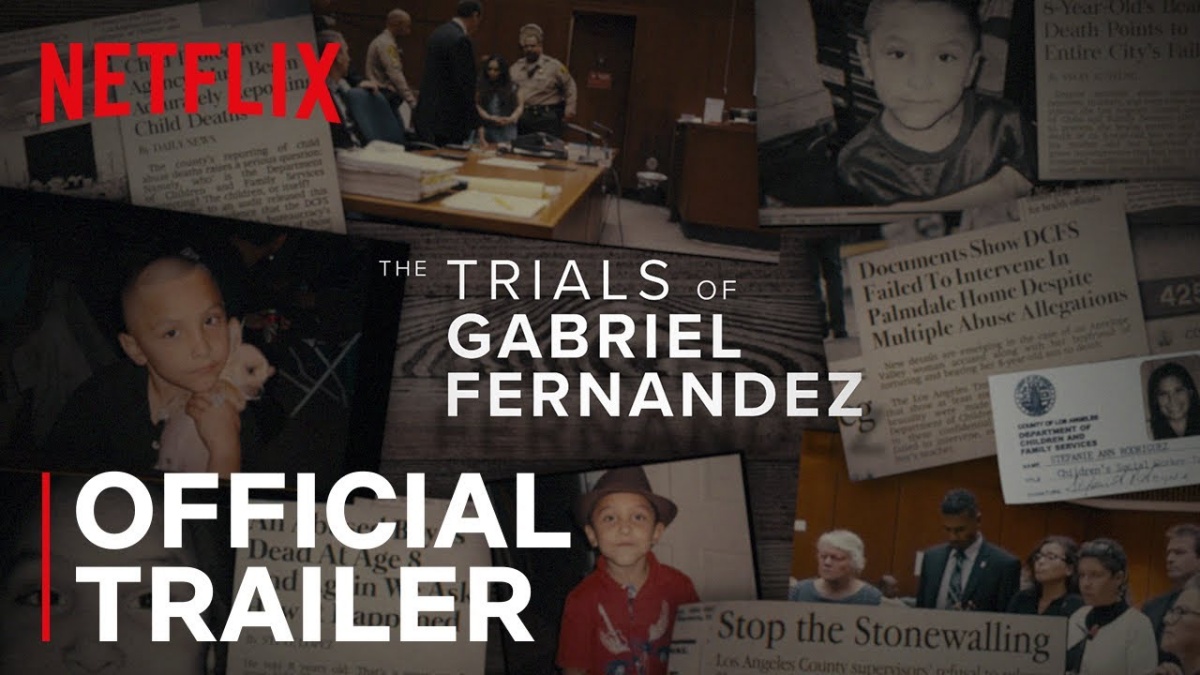 Not since the case of Sylvia Likens has a true crime story involving a child rocked me as much as the case of Gabriel Fernandez. It is a deeply triggering, emotional, and powerful look at domestic violence and child abuse, but also how homophobia played a role in taking this young boy out of a stable home and to his own death.

In 2013, an eight-year-old boy by the name of Gabriel Fernandez was murdered by his mother’s boyfriend, and the reports done by social workers found that the young boy had gone through what can only be called torture. At the age of eight, he weighed less than 50 pounds, and the only contents found in his stomach were cat litter. He was put into a medically-induced coma, and then, the decision to take him off life support was made by his maternal grandmother. Subsequently, his mother, Pearl Fernandez, and her boyfriend, Isauro Aguirre, were arrested and sentenced to life in prison and the death penalty, respectively.

There is a comprehensive timeline on the L.A. Times, who played a big role in bringing to light the institutional issues that allowed this young boy to be placed in this dangerous situation, despite multiple people bringing the abuse to the attention of the L.A caseworkers and sheriff department. However, what first led to Gabriel being in a situation where his mother could get custody was when the boy was taken from his first primary caregivers: his gay great uncle and partner.

Michael Lemos Carranza and his partner, David Martinez, raised Gabriel for the first four years of his life. Martinez explains that Pearl didn’t want to have the baby, and her parents (Gabriel’s grandparents) agreed with her on that. However, Carranza and Martinez both convinced Pearl to keep the child, and they would “adopt” him as their own.

They loved the child unconditionally, and when you look at pictures of Gabriel as a baby, you can see he was a happy, robust little thing and was always smiling. It seems like he was raised knowing that Pearl was his biological mother, and he did long for her love, but he wasn’t lacking in love inherently.

However, things changed when Gabriel’s grandfather eventually took custody of the boy, because he didn’t think Gabriel should be raised by two gay men. The grandfather went as far as to make a claim that Gabriel was being molested by Carranza and Martinez, although no evidence was found to corroborate those accusations. In the documentary itself, Gabriel’s great aunt says that she seriously doubted the accusations and believes that it was really just about Carranza and Martinez being gay.

One of the things said a lot in the documentary was that Aguirre would call Gabriel weak, soft, and gay. According to the reports and testimony, Aguirre called Gabriel gay as he beat the small boy. Photographs were taken at the scene that showed all of his “boy” clothes were in a trash bag, and there were two dresses hanging up for Gabriel.

There was a lot of abuse that this young boy was forced to face because he was taken from a loving gay home, and then tormented for being “soft” or “weak.” Thomas Yingling, who was a prominent theorist of AIDS and cultural politics before his death, said the following:

One is taught young, for instance, that homosexuality is a semiotic, that there are signs of it, and that one ought not to produce those signs. Even as children (perhaps especially as children), gays are taught to hide their own signs and substitute those of the dominant culture: boys who are sissies internalize quite early that the signs of their sissihood are (absurdly, for they seem self-produced and contiguous with identity) their enemy.

Because Gabriel showed “signs of being gay,” his abusers decided that had to be beaten out of him, they had to break out of him, and that undoubtedly played a role in the way he was treated by his guardians.

A lot of true crime series can be seen as exploitative, but The Trials of Gabriel Fernandez does an exceptional job of highlighting the flaws within the system that allowed Gabriel’s torture to be overlooked by multiple people. I just want to make sure that we also note that Gabriel Fernandez was raised in a loving home for the first half of his life and would have remained there, if not for the incredibly backwards idea that two gay men should not be raising a boy.

That point is driven home at the end of the documentary when they briefly cover the death of Anthony Avalos, a ten-year-old boy from the same neighborhood, who was killed just days after he “came out.” Homophobia kills children. Don’t ever forget that.