Counterterror Advisor Tries to Identify Future Terrorism in Children, Successfully Identifies What a Child Is

This just in: having been a child is the #1 cause of terrorism in adults. 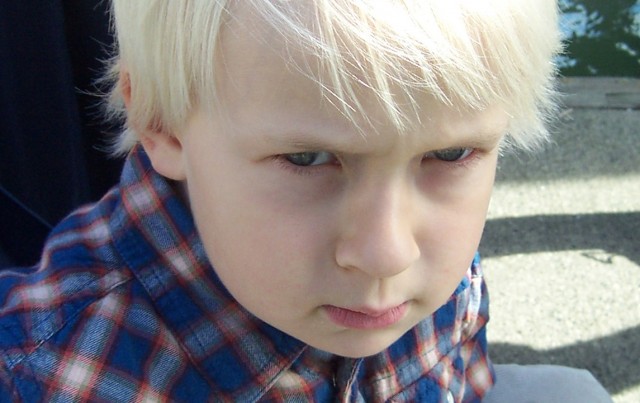 Don’t bother trying to enjoy your day and live in a world where things can be good—a future terrorist is in your midst! Look to your left. Now look to your right. Did you see anyone with their own opinions? They’re probably terrorists! At least, that’s pretty much what Counterterrorism Adviser Lisa Monaco said in a recent speech.

Parents might see sudden personality changes in their children at home—becoming confrontational. Religious leaders might notice unexpected clashes over ideological differences. Teachers might hear a student expressing an interest in traveling to a conflict zone overseas. Or friends might notice a new interest in watching or sharing violent material.

Unexpected clashes over ideological differences about religion? If only my mother had known about this when we had the incredibly awkward “I’m an atheist” conversation, she would have known to contact the authorities and seek help for her troubled son. I probably could have been reeducated and become a normal, productive member of society, but instead, I make fart jokes on the Internet for a living.

Still, I’m not, you know, a terrorist, which is probably because the behaviors that Monaco described in the above paragraph describe pretty much every child who’s ever grown up— so, everyone. I mean, I’ve never had a specific interest in taking a vacation into a warzone, but going through an “I’d rather be anywhere but here and preferably somewhere where things are happening” phase is pretty standard.

What does Monaco want you to do about these warning signs? If you see something, say something!

The government is rarely in position to observe these early signals, so we need to do more to help communities understand the warning signs, and then work together to intervene before an incident can occur.

The government doesn’t have cameras in all of our homes (except for that whole “the NSA can spy on you using your webcam” thing), so they need you to get into a nice, paranoid frenzy and report your neighbor’s children for behaving like children.