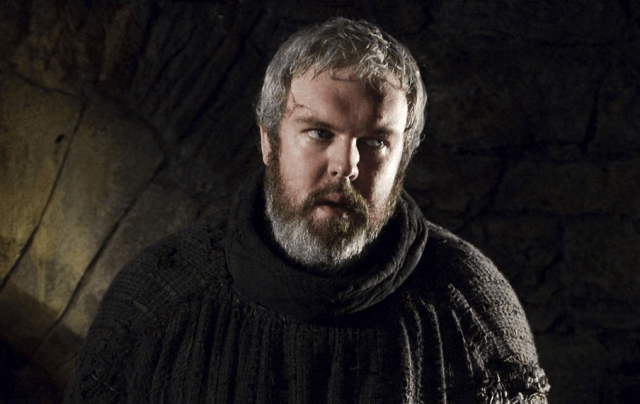 In case you weren’t already aware, people can get real creative when they’re looking to celebrate their interests. The broad way in which they do this runs the gamut, from art to music and more. That said, Adam WarRock‘s musical tribute to Hodor from Game of Thrones definitely takes the cake. It’s probably the best rap song about Hodor that you’ll ever hear, but it’s not like it’s a wide field full of competition.

The track — titled “Hodor (feat. Tribe of One)” — is part of WarRock’s week-long Game of Thrones spectacular. He’s got a little something for everybody, and the week’s not out yet, but his Hodor track is definitely the best one so far. Don’t take my word for it, though, see for yourself:

For anyone that isn’t familiar with Game of Thrones the book or television series, Hodor is a young man from Winterfell that’s a bit dimwitted and built like an ox. He also has a habit of saying his  Hodor over and over again, thus the homage in WarRock’s song. It just wouldn’t really be a song about Hodor if he didn’t say Hodor a whole bunch. It’d feel empty, somehow.

WarRock hasn’t read the books, according to his own admission, but we feel pretty comfortable in saying he totally understands Hodor. Hodor, Hodor, Hodor.

(As has been pointed out, Hodor actually isn’t his name. This has been corrected!)