The Hobbit Trilogy Watch: Part 2 Gets a Name, Part 3 Dated | The Mary Sue

The Hobbit Trilogy Watch: Part 2 Gets a Name, Part 3 Dated 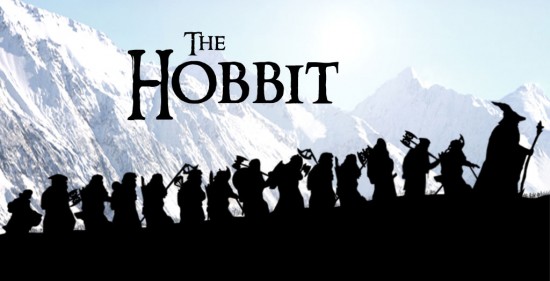 As everyone already knows, Peter Jackson has split up his production of The Hobbit into a trilogy, instead of just two movies like he initially planned. That’s old news. Now that he’s ripped that band-aid off, Jackson has released the new trajectory of the trilogy, including names for both the second and third parts of the series, and the release date for the last movie.  Not much has changed about the first two movies; both films are coming out the same day as Jackson originally planned. Not everything about the second movie is as it was, though. Now that it isn’t the final movie in the series, “The Hobbit: Part Deux” has a new, Smaug-ier name.

Meanwhile, as the new Hobbit finalé, the third movie has taken the original title for the second film: The Hobbit: There and Back Again. The third Hobbit movie is on track to come to theaters on July 18th, 2014. By then I imagine we’ll all be ready to burn every piece of Lord of The Rings paraphenalia to the ground. Then again, maybe the movies will be so good, we’ll still be begging for more.

The first Hobbit film, The Hobbit: An Unexpected Journey, comes out December 14th.