How Many Dwarves Can You Fit On A Hobbit Poster? | The Mary Sue

How Many Dwarves Can You Fit On A Hobbit Poster? 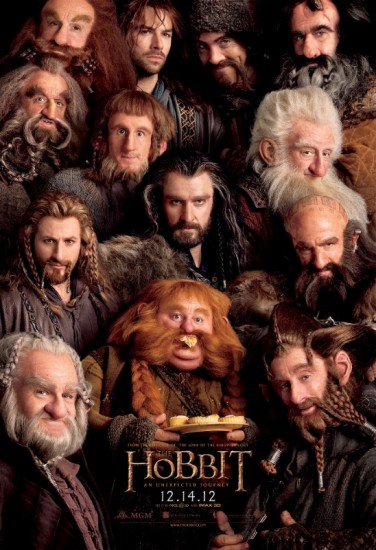 This new poster for The Hobbit: An Unexpected Journey is almost as packed as a wine barrel leaving Mirkwood. Those dwarves giving the “sexy-eyes” really stand out from the crowd, don’t they?