What Were All the Pins Celebrities Wore to the Oscars? | The Mary Sue 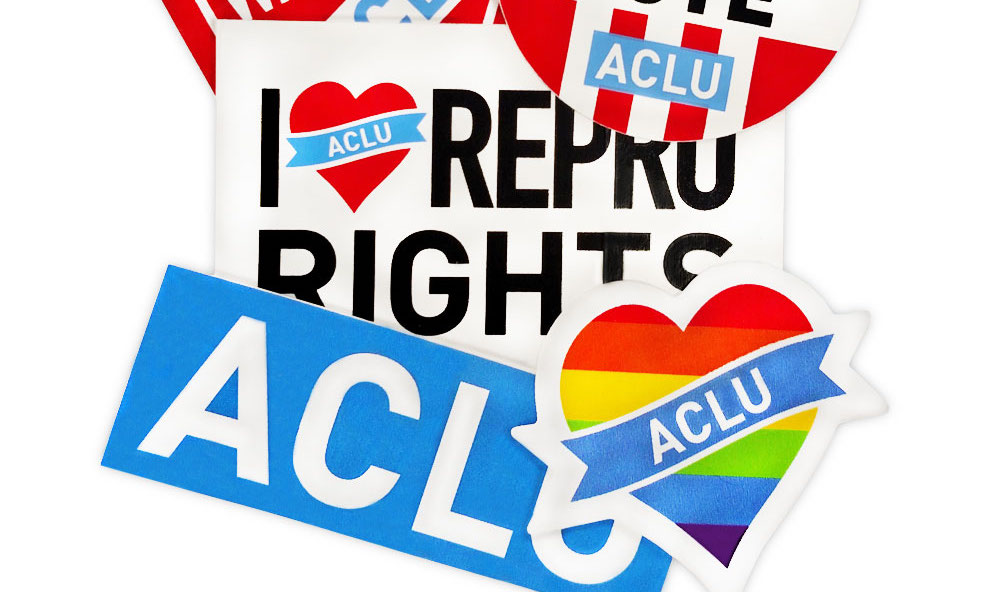 At this weekend’s Oscars, politics ended up being the most popular accessory. If you’re wondering what causes your favorite celebrities were repping, here are a few.

Lin Manuel Miranda (who got his tux “at San Marko in Yonkers, New York, where [he] got [his] prom tux in 1998”) and his mother (who is on the board of the Planned Parenthood Action Fund) were just two of the many celebrities sporting blue pins in honor of the American Civil Liberties Union.

Moonlight’s director, Barry Jenkins, wants everyone to know that the ACLU has your back.

Thank you @BandryBarry. And yes, to all who don’t see a mirror of themselves, Barry Jenkins is right, the ACLU does have your back. #Oscars pic.twitter.com/MuSBLKjuXY

If you noticed Jackie Chan walking the red carpet with two stuffed pandas, there was a good reason for those. He told Ryan Seacrest before the awards,

I’m the ambassador of [the] panda. After earthquake, they get hurt and I raise them. I have two pandas in China, my own. They go wherever I go. They meet all the famous people.

Chan has been taking the bears, one of whom is sporting a UNICEF pin, around the world with him, and plans to auction them off for charity.

Learn more about why Colleen Atwood is standing with @glaad by wearing this pin at the #Oscars: https://t.co/dBUqg2KN3a pic.twitter.com/SBNPj7rHzC

Costume designer Colleen Atwood wore a blue ampersand showing solidarity with marginalized communities. According to GLAAD, the “ampersand is the symbol that unites us”

Emma Stone’s subtle pin represents Planned Parenthood, and also looks to be the same one worn by the organization’s president, Cecile Richards, on The Daily Show recently.

As for Brie Larson, last year’s Best Actress winner, she’s showing support for just about everything.