Here Are the Winners of NYC’s Women’s Screenwriting Contest 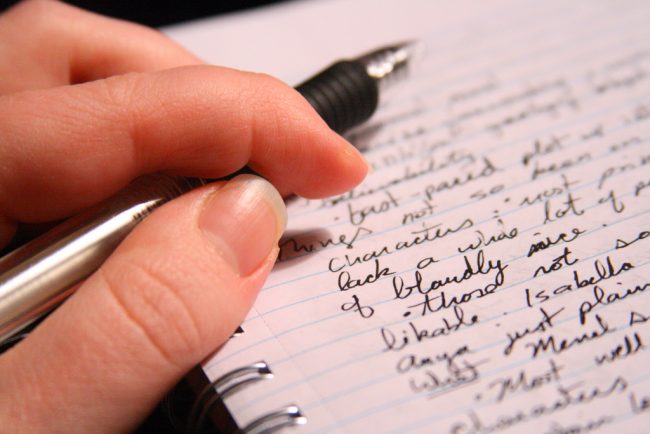 NYC Media is fighting for more diversity with a special contest for aspiring writers. Teaming up with Feirstein Graduate School of Cinema, they held a new script-writing contest with works by, for, or about women.

Patty Carey-Perazzo and Robin Rose Singer, who wrote scripts titled “Half Life” and “Adult Behavior,” won the contest, and will see their work adapted into pilots set to air on NYC Media.  It might not be national, but it’s a start. Even more, one of those two scripts will also receive four more episodes to air sometime in the summer of 2018.

“I’ve been working in film and television production right here in NYC for over 20 years, but I’ve always worked on someone else’s show,” Carey-Perazzo said, according to Variety. “To have this opportunity to break through to another level and see my own project come to fruition means everything to me.”

This contest is the first of NYC’s many initiatives to encourage more women in film and television. It would be nice to see this sort of thing in more places and possibly opening more doors for an underrepresented group.