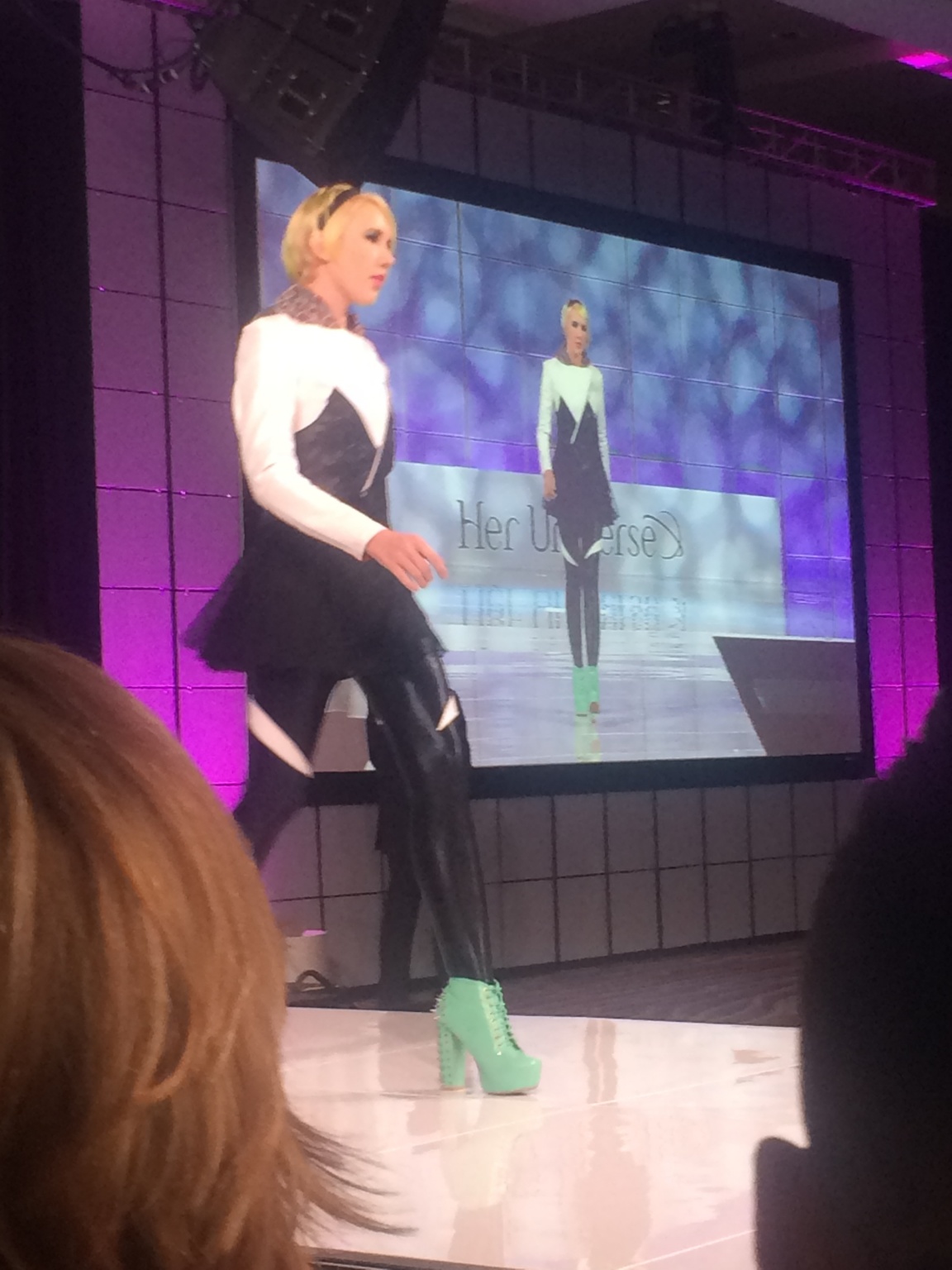 As part of TMS’ coverage of SDCC, former editor Sam Maggs attended Her Universe’s annual geek fashion show last night and came away with tons of pics! (Me, jealous? Pshaw!)

Some standout designs for Sam were the rose-covered “I Am the Bad Wolf,” and the awesome Death Star dress designed by Tara Reich. Her Universe founder Ashley Eckstein can be seen modeling dresses inspired by Leia, Black Widow, and Spirited Away, and designed by last year’s winner, Andrew MacLaine. Leetal Platt’s transforming Sailor Moon dress (modeled by Chloe Dykstra) was awarded the Audience Winner prize, while Kelley Cercone’s “Joker’s New Look” design was the Judges Winner. 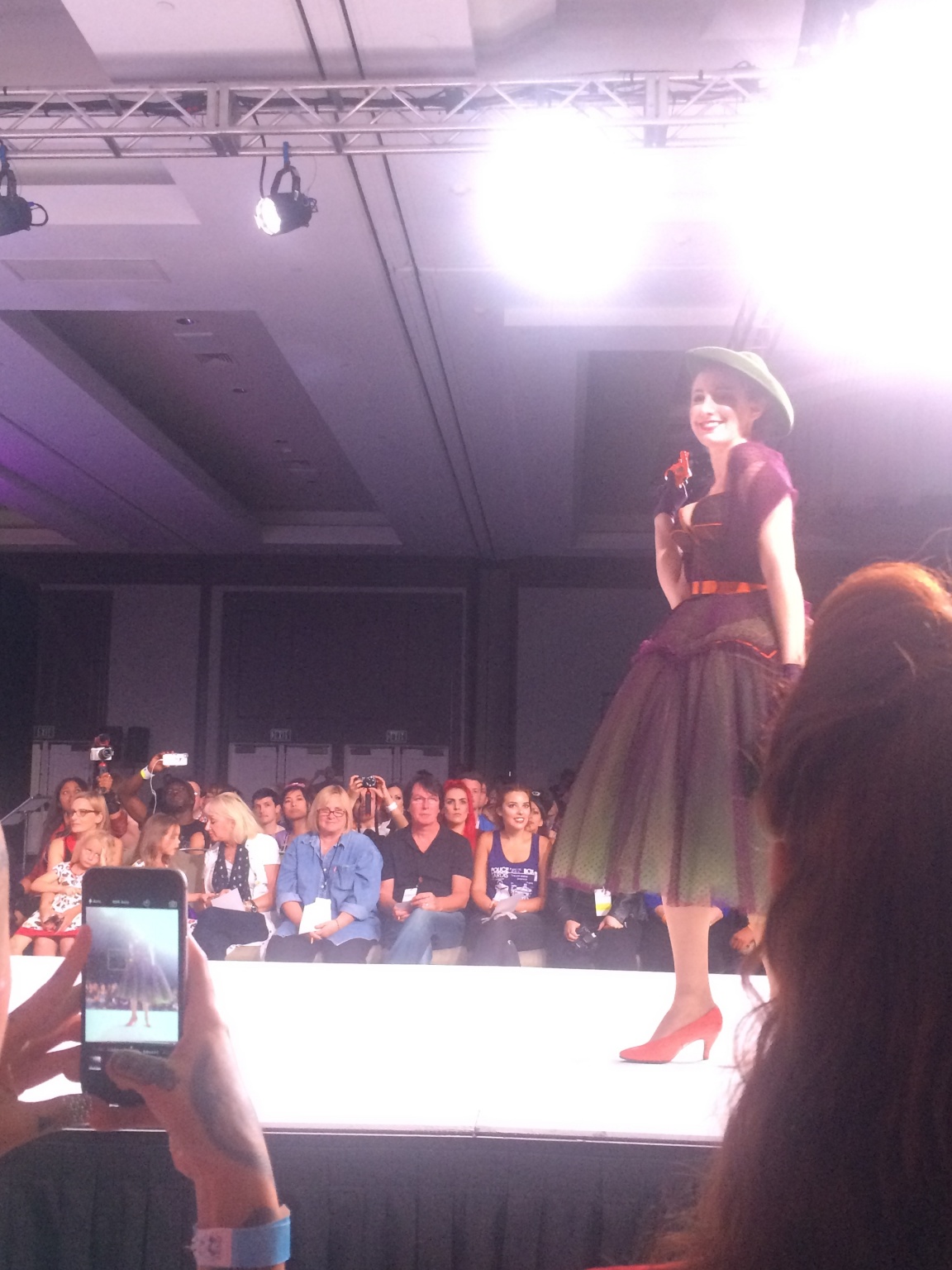 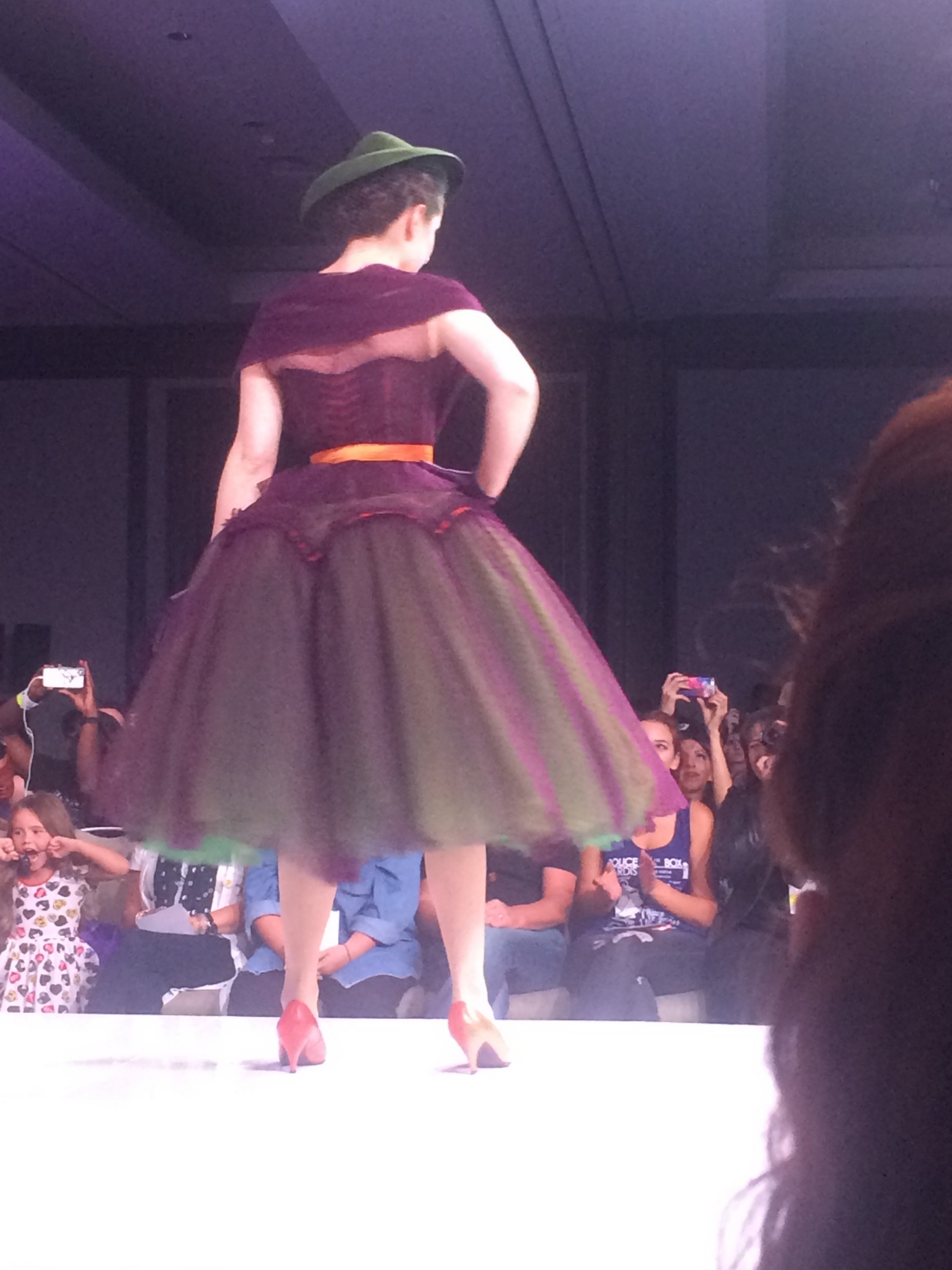 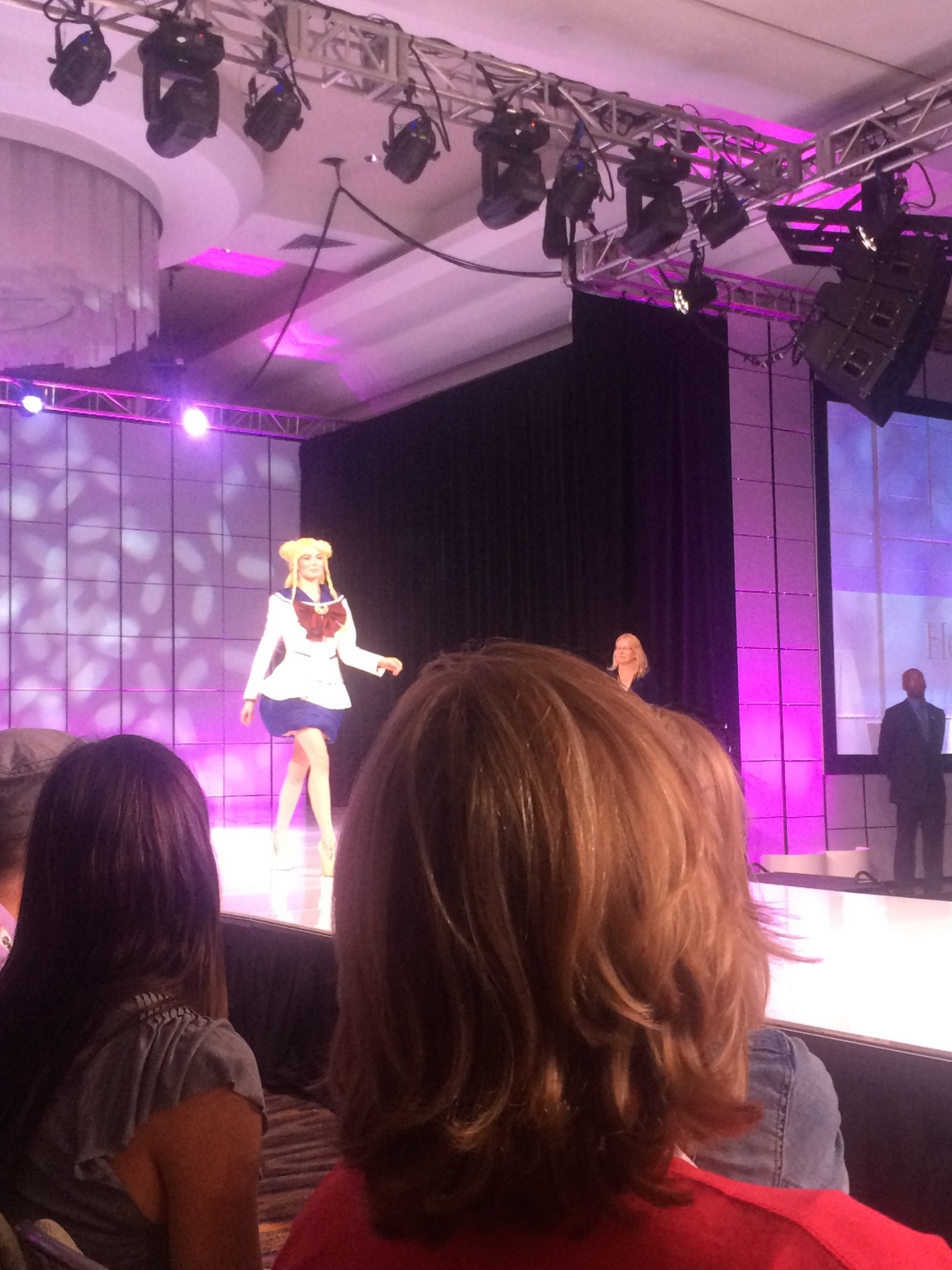 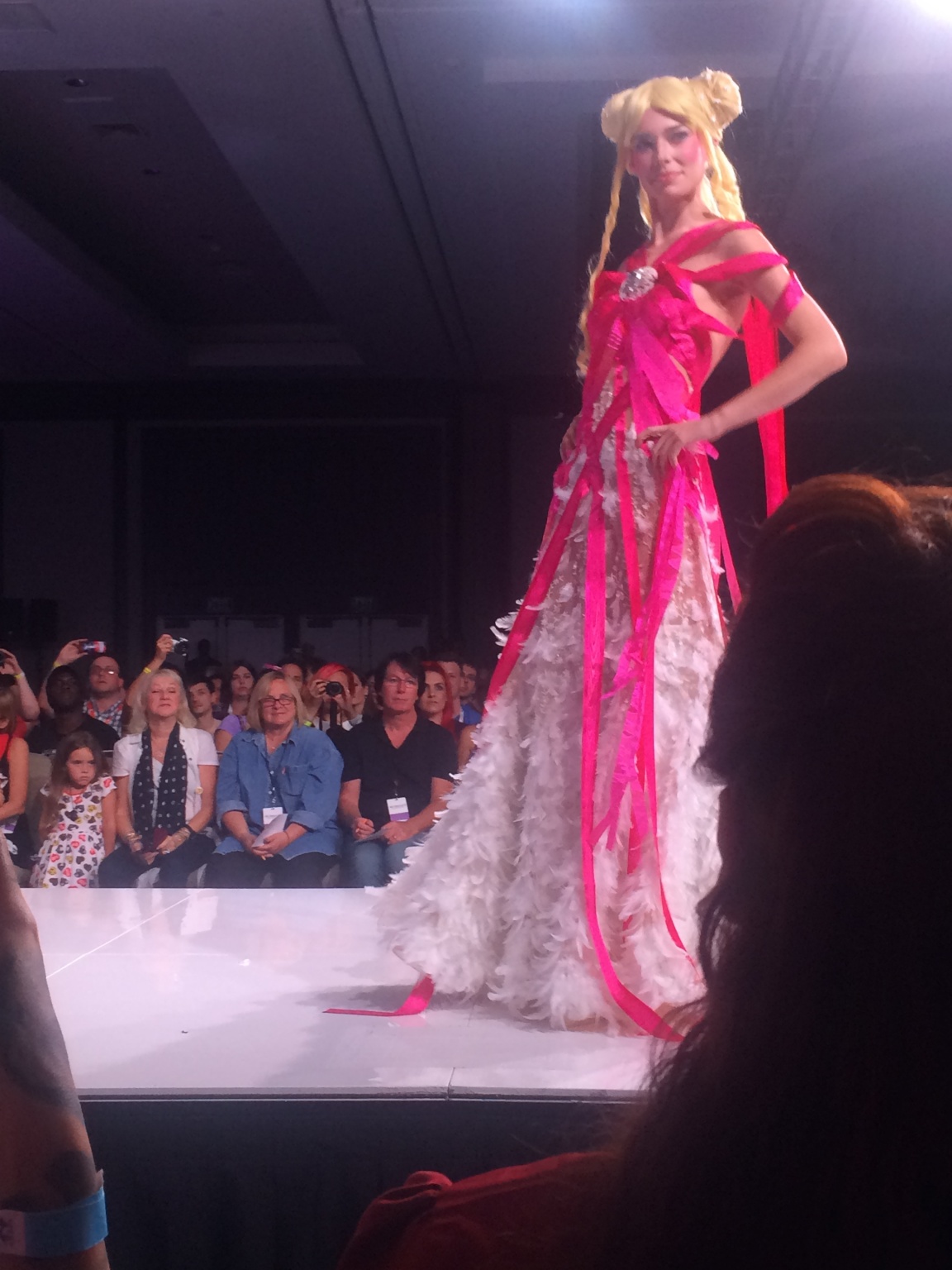 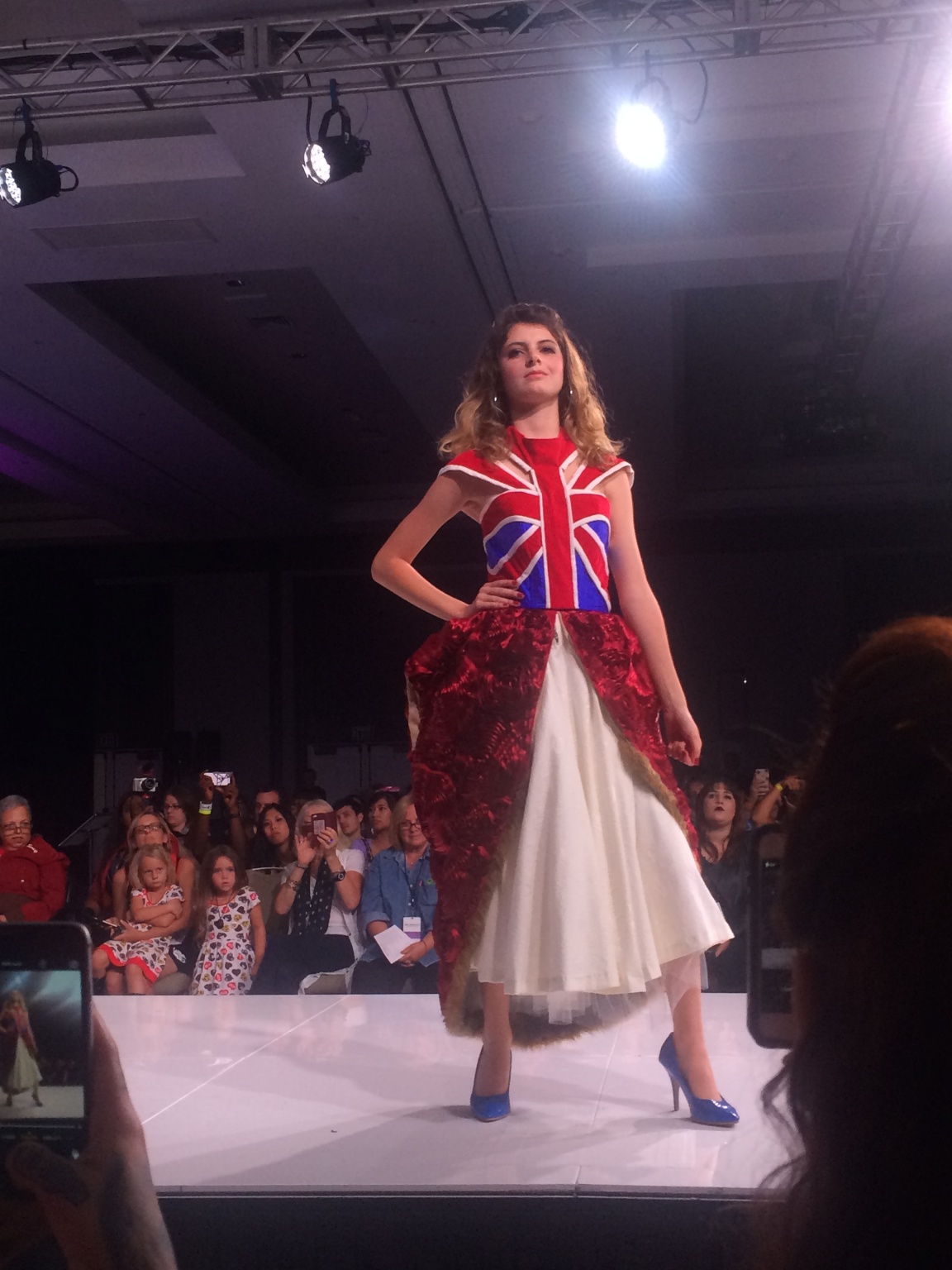 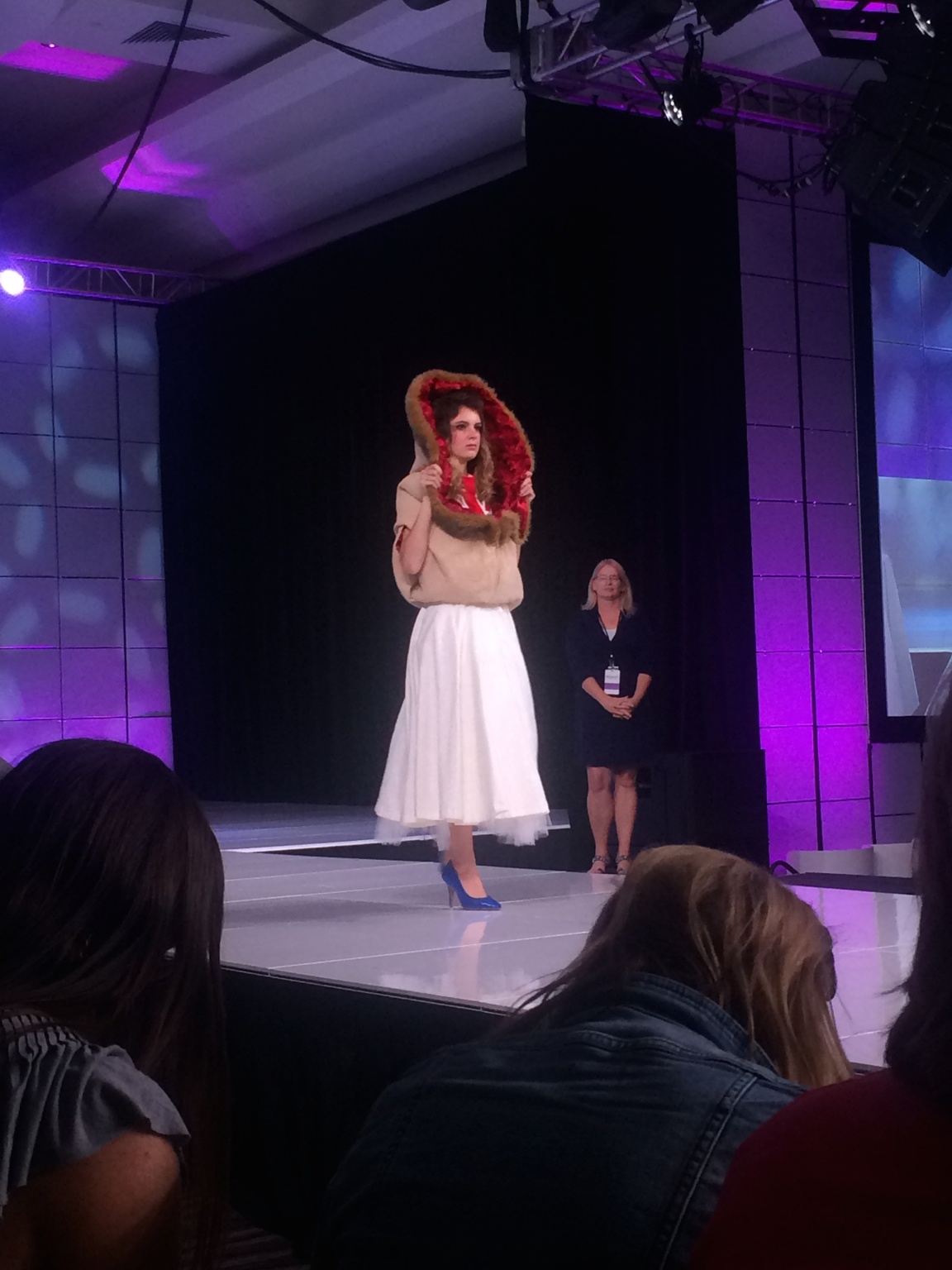 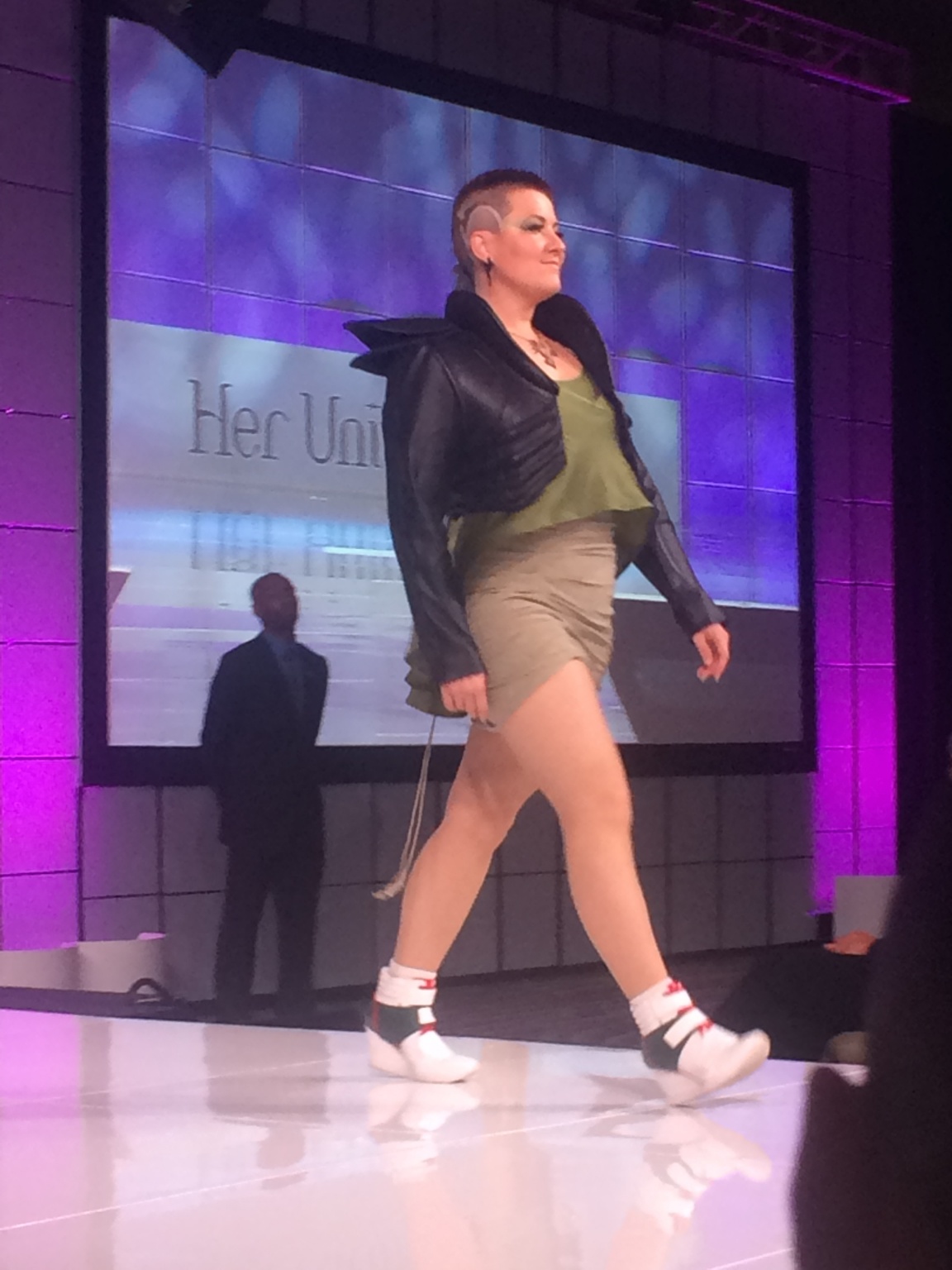 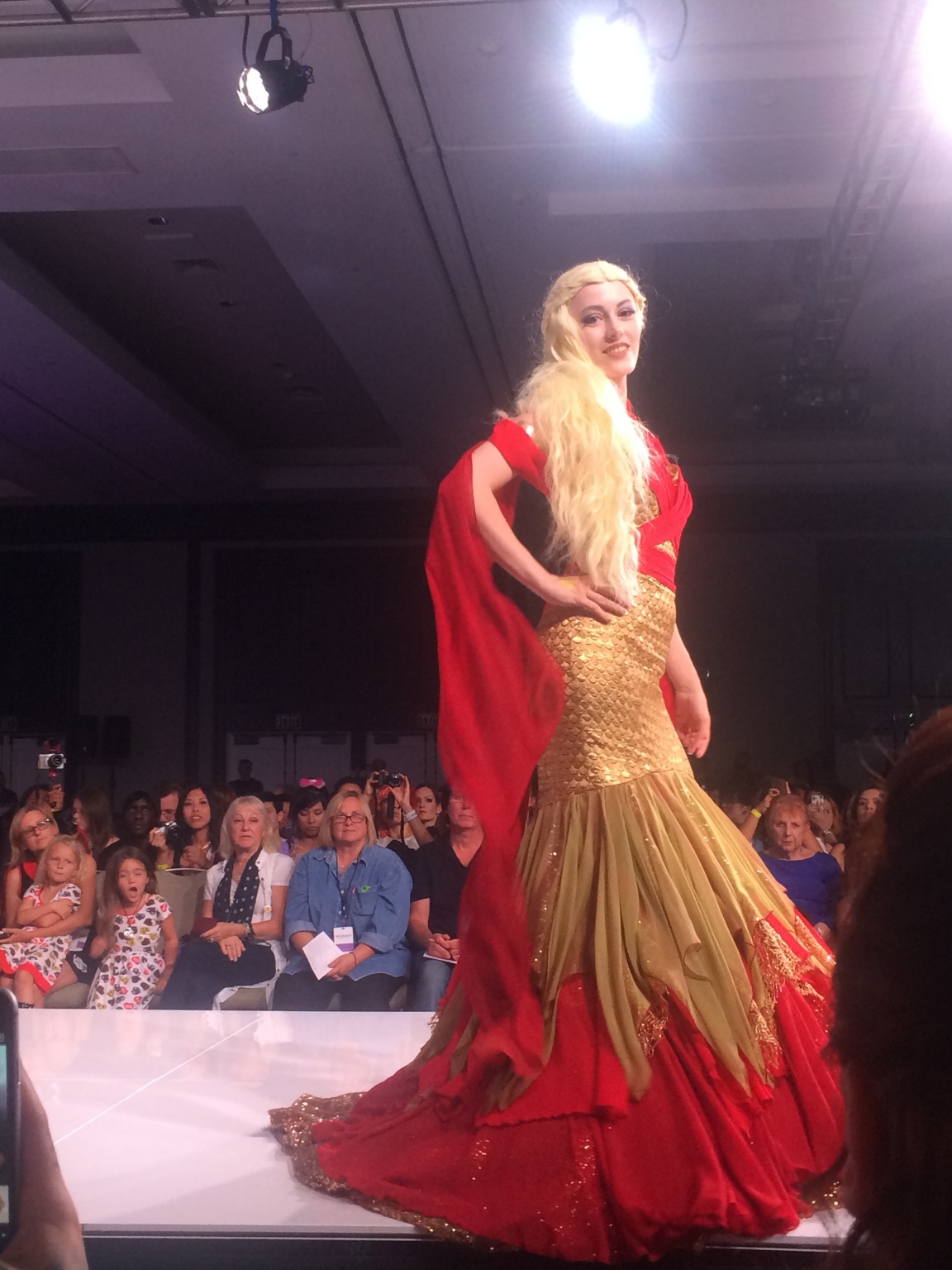 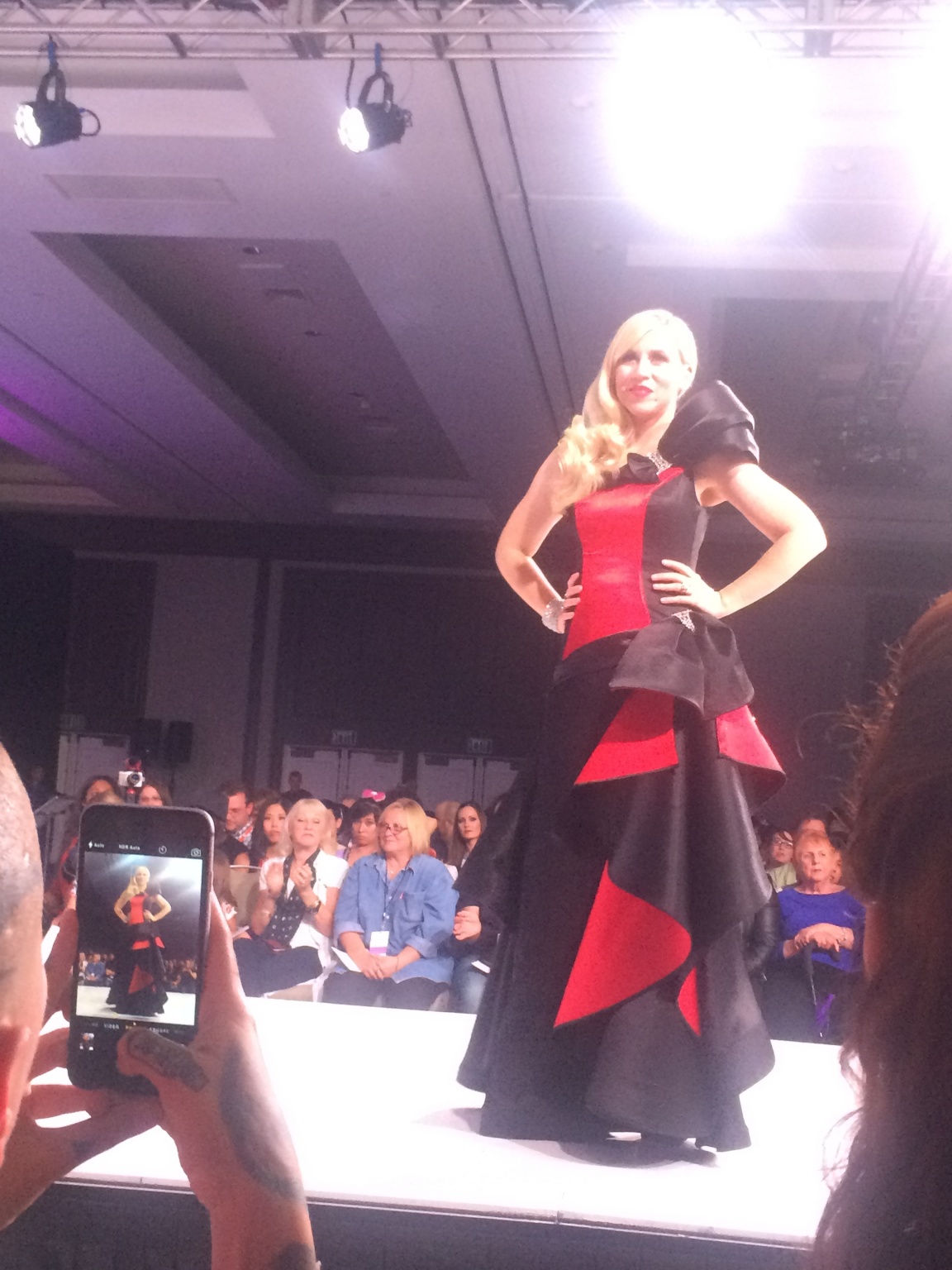 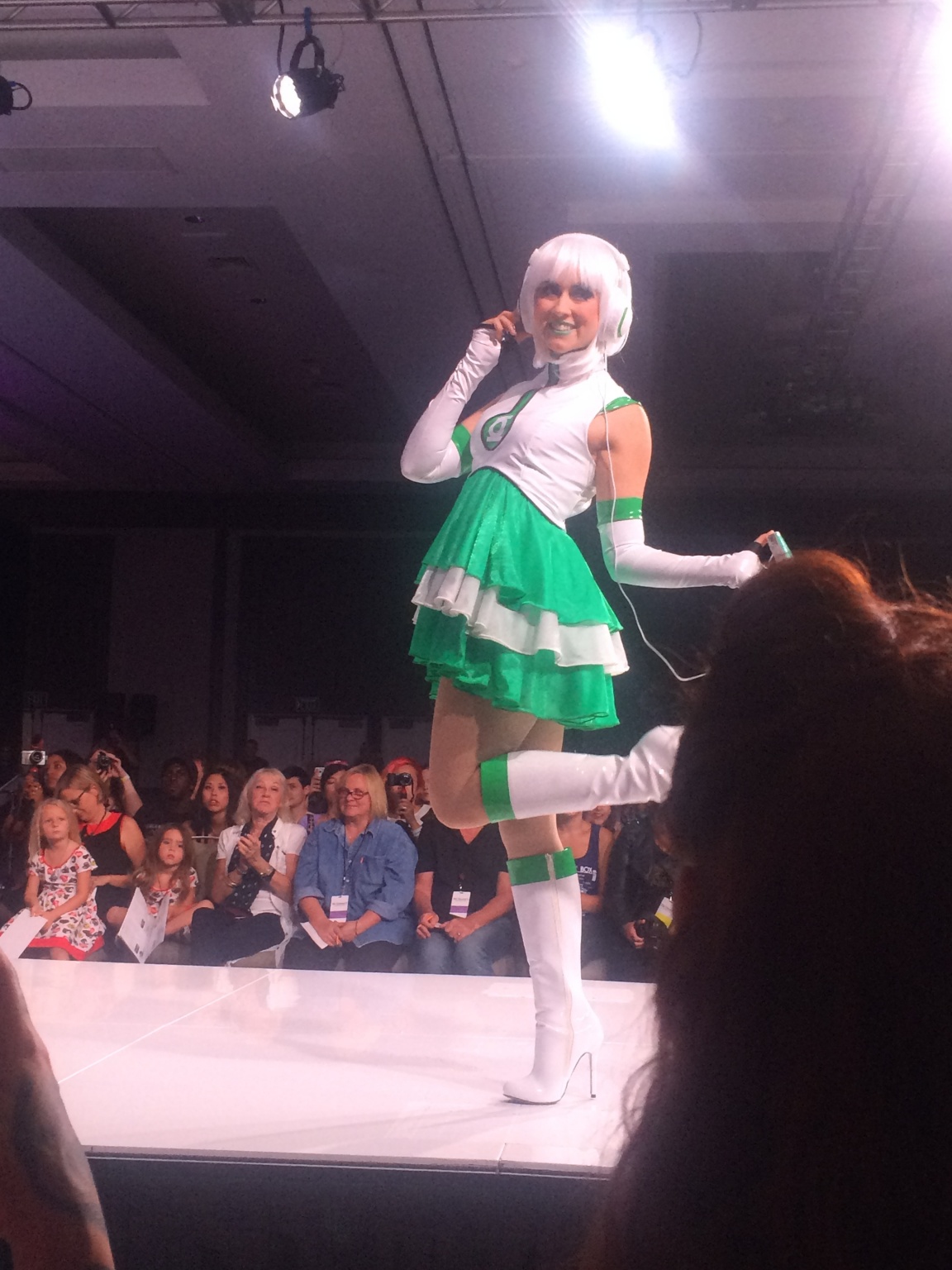 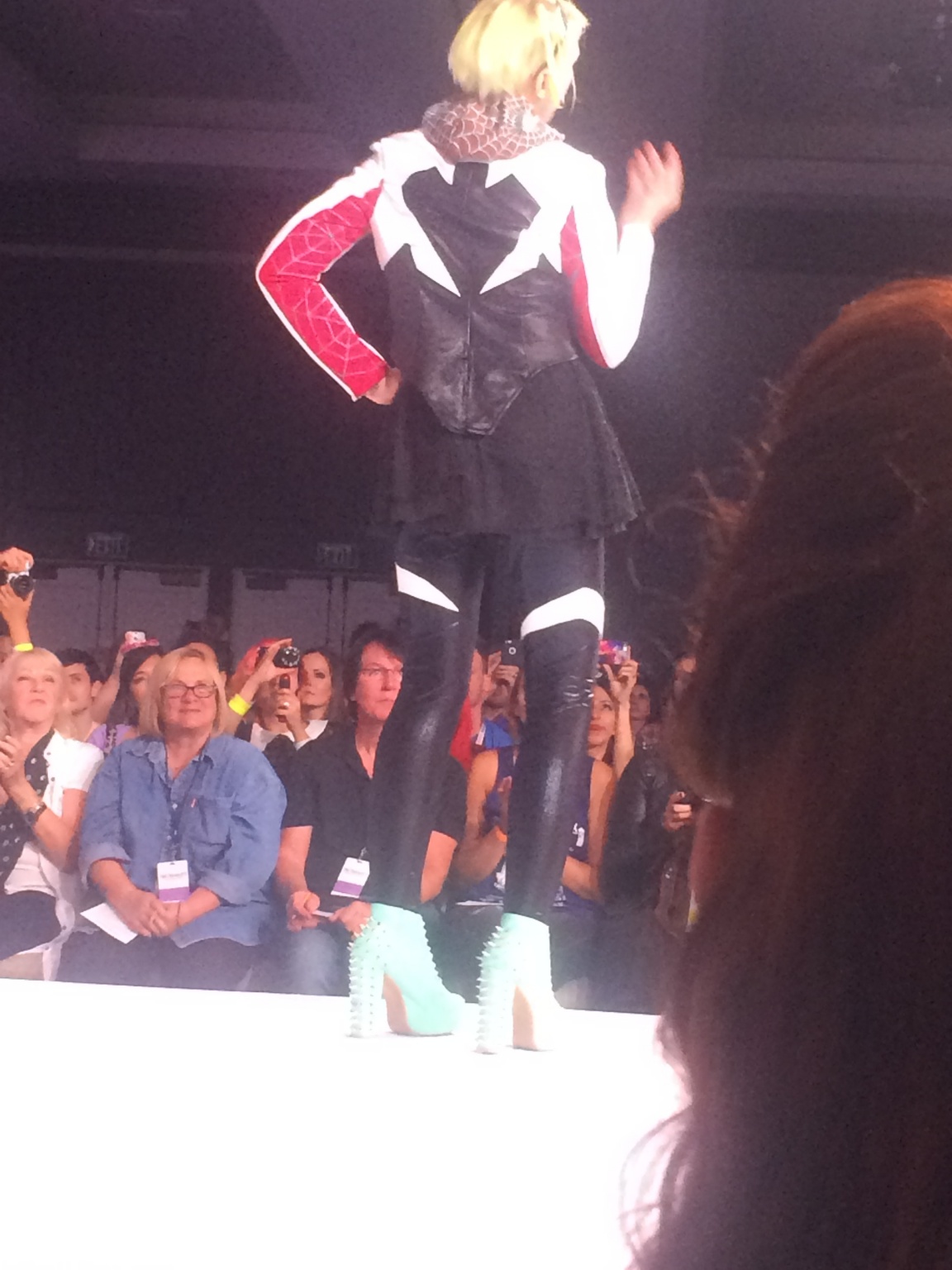 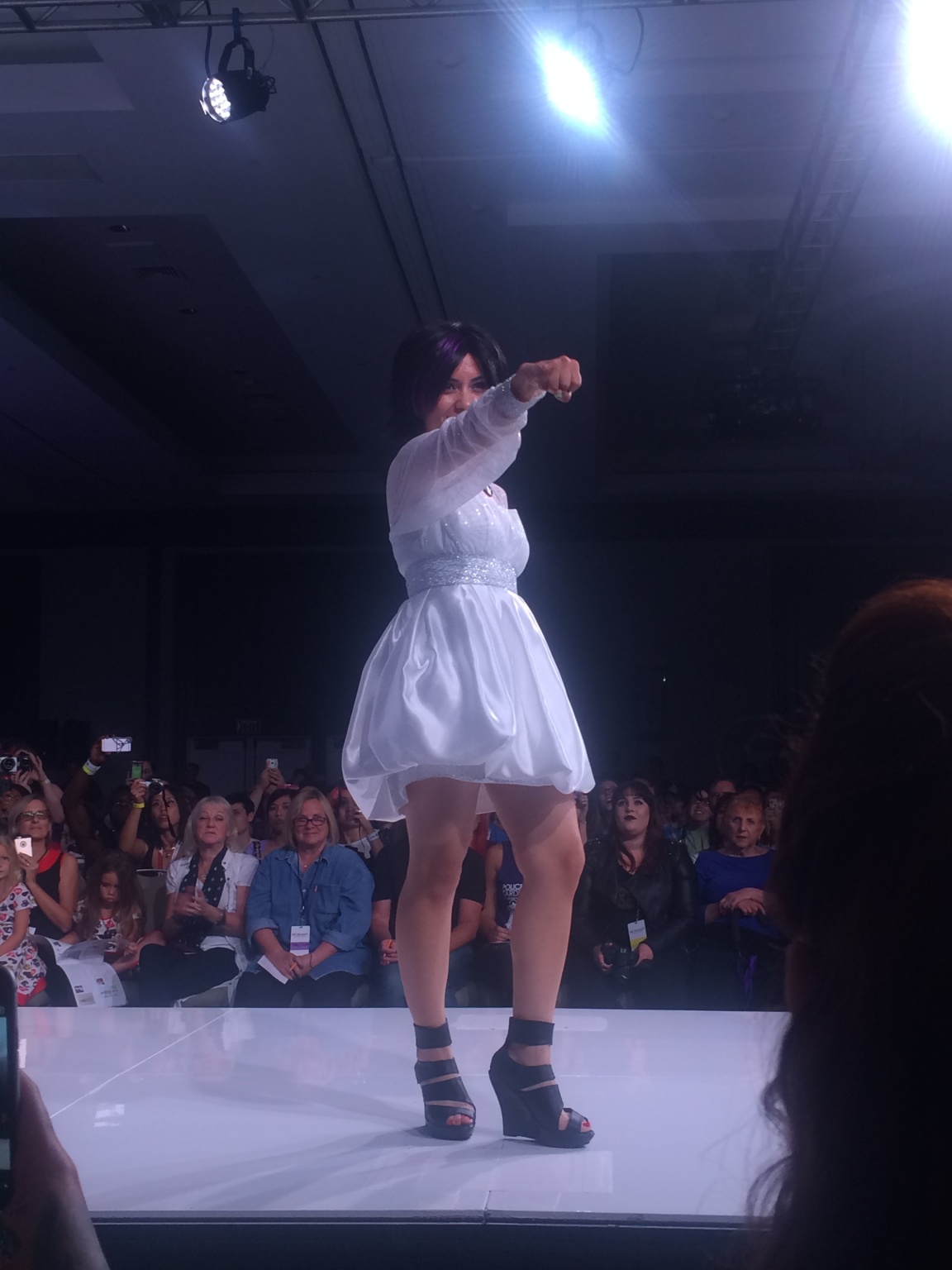 Considering Lionsgate announced a reality series yesterday based on the annual show, we’ve probably got a lot more years of geeky fashion to look forward to.

What do you think of the designs, team? Which outfits do you covet the most? 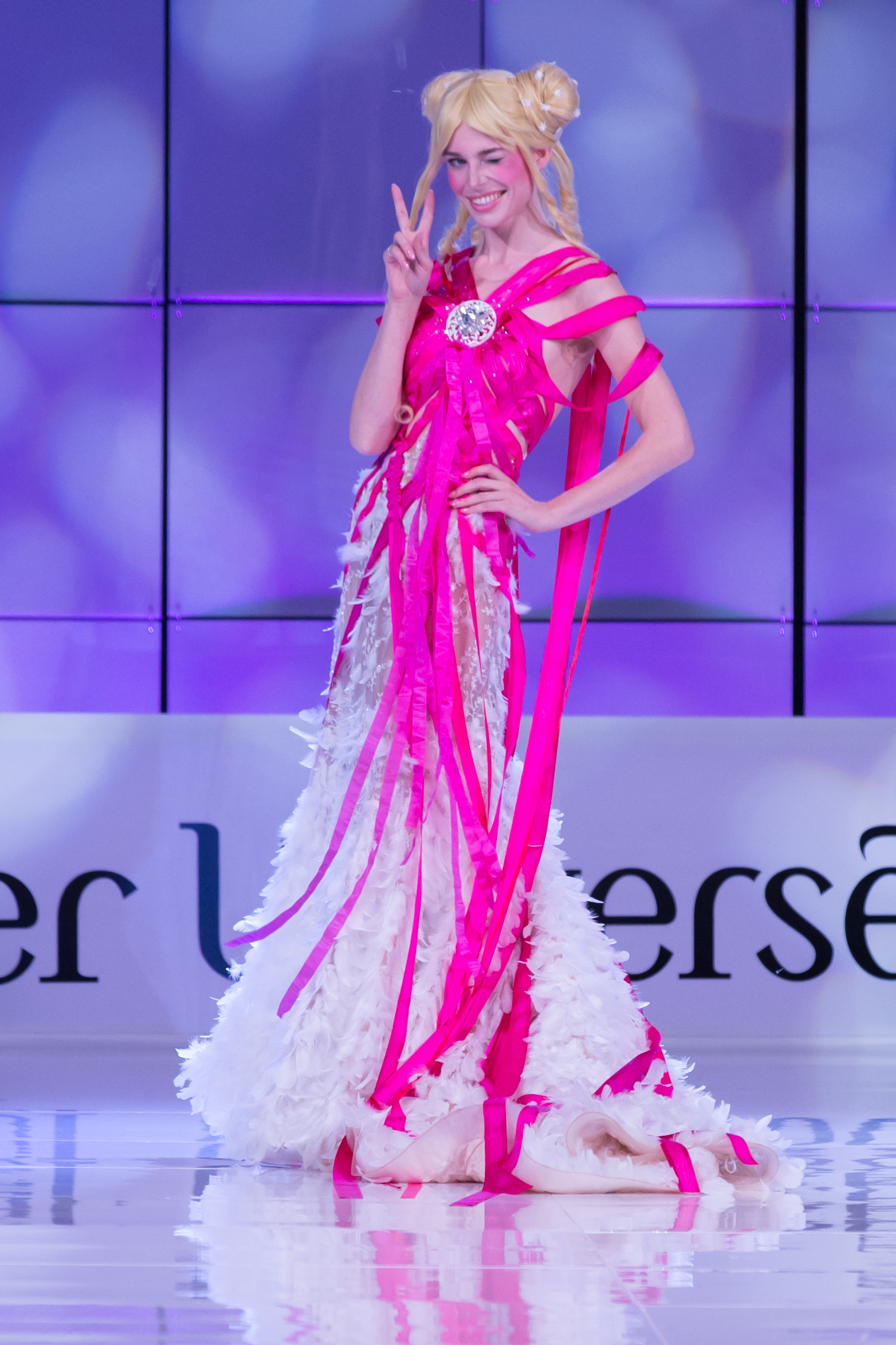 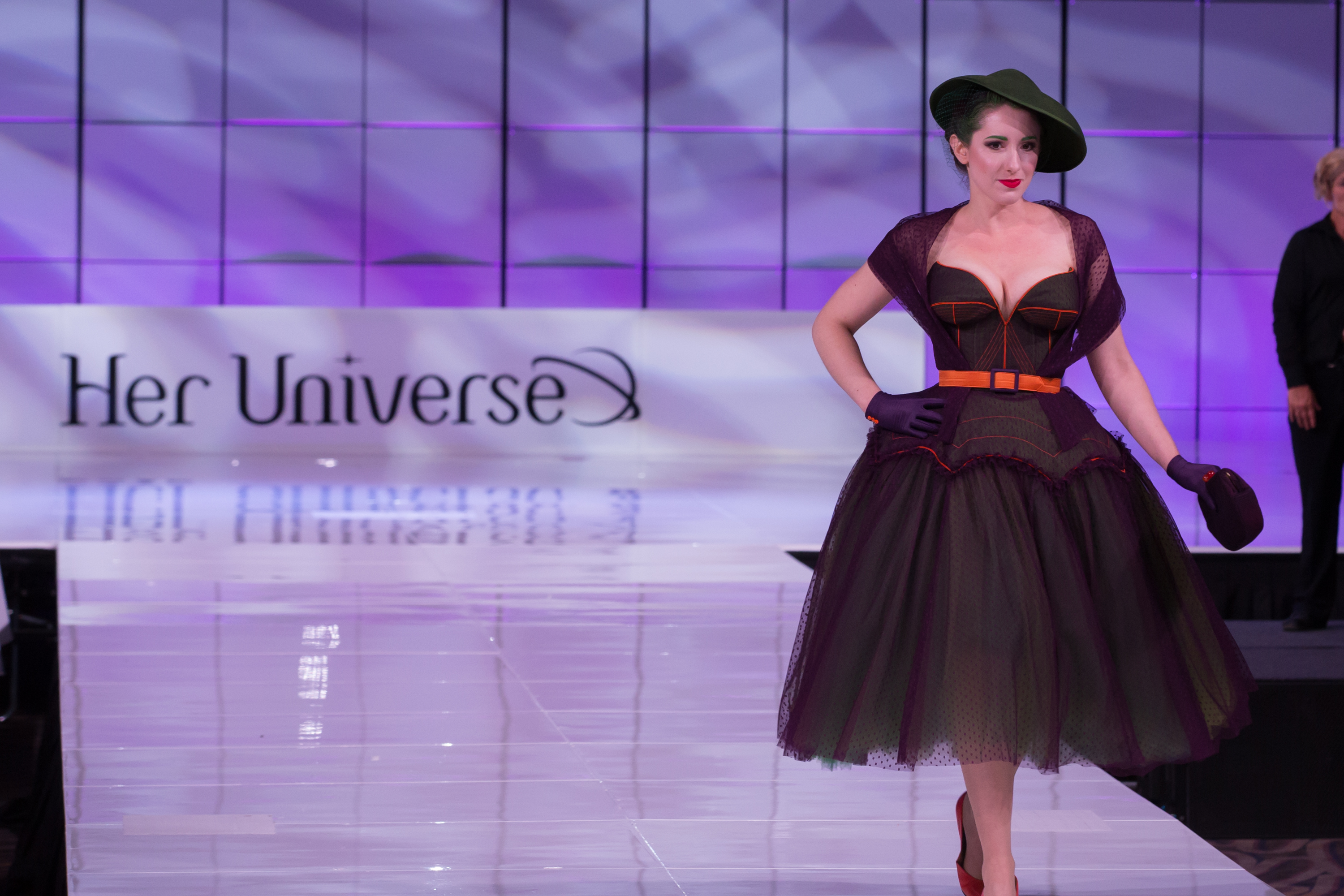 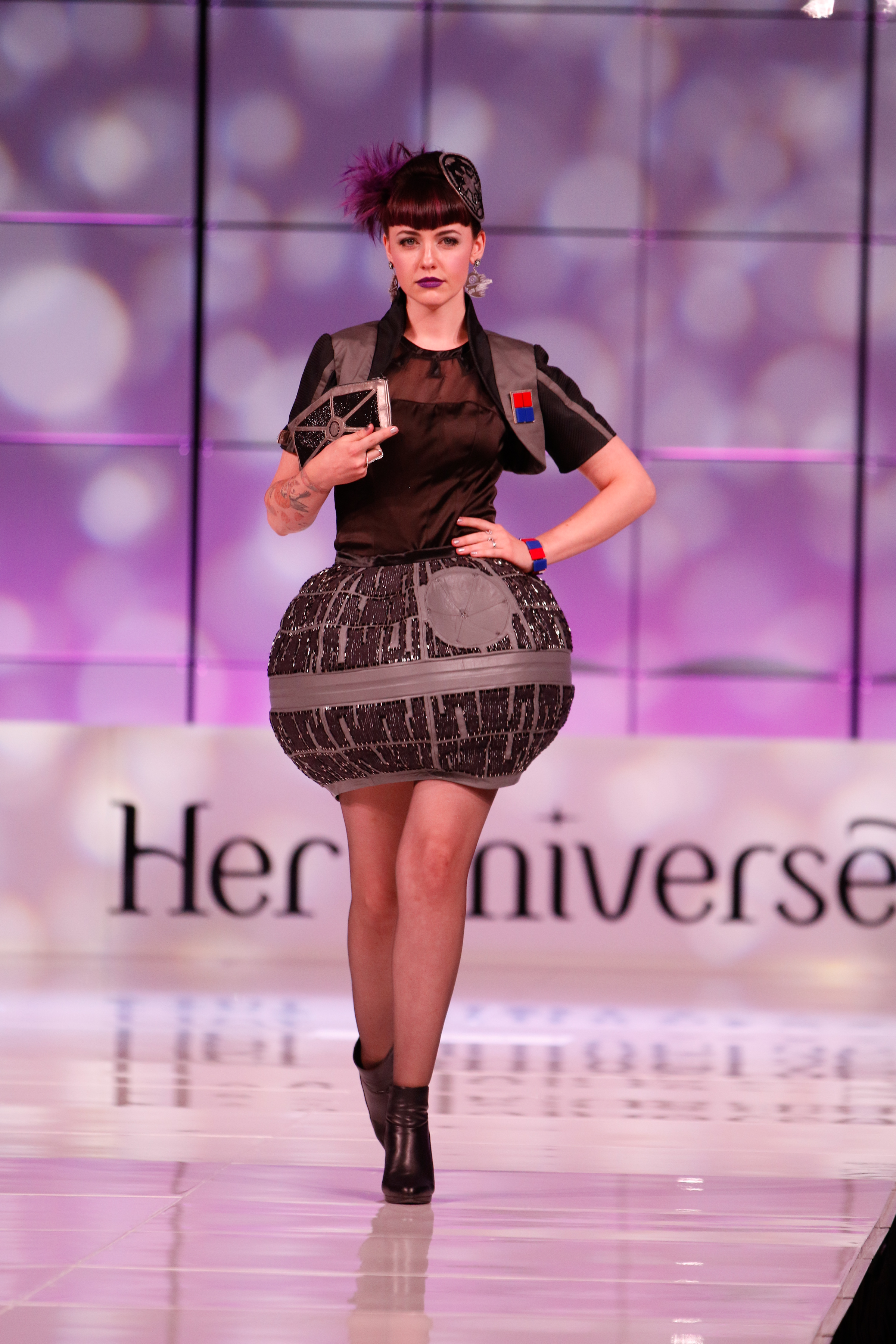 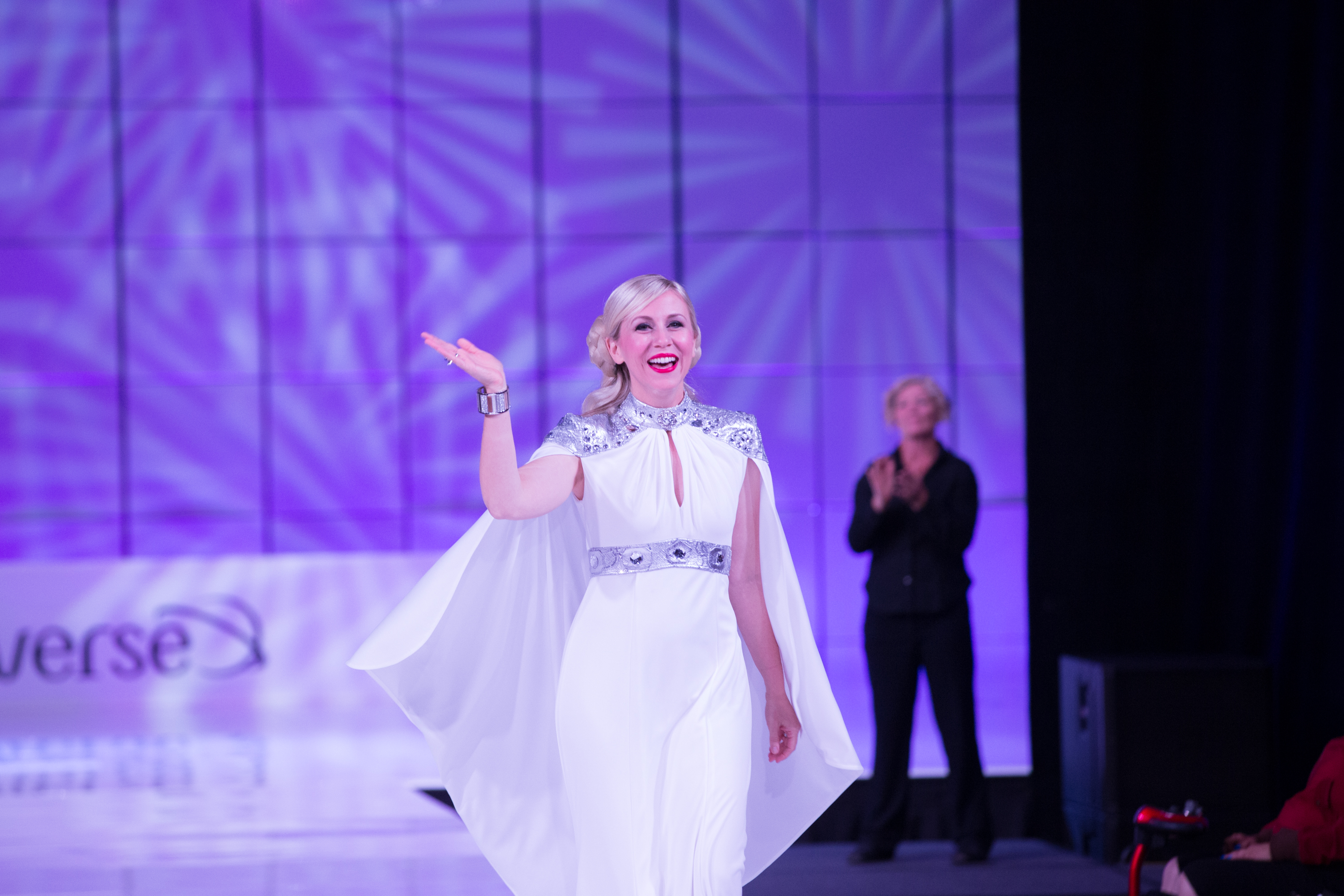 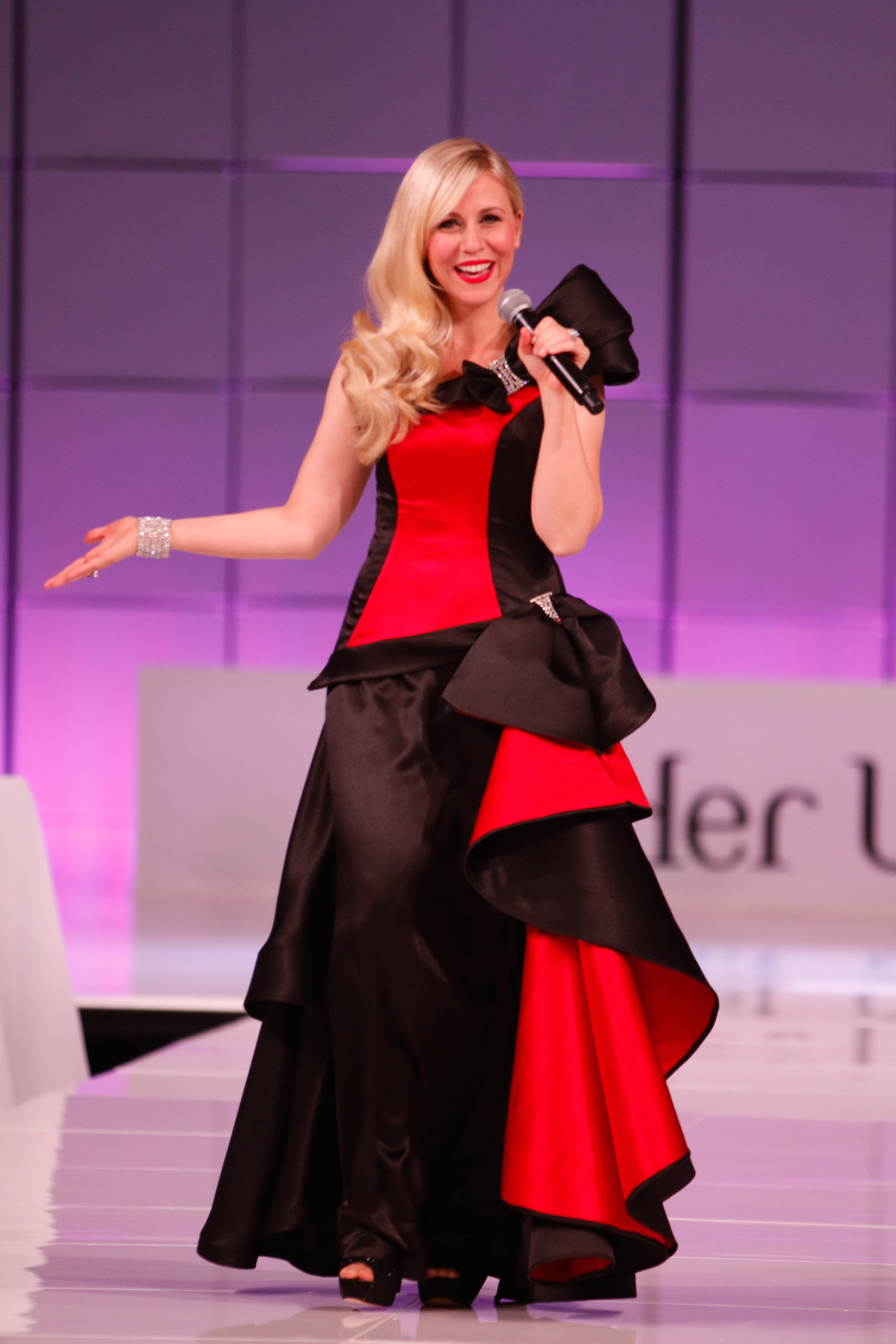 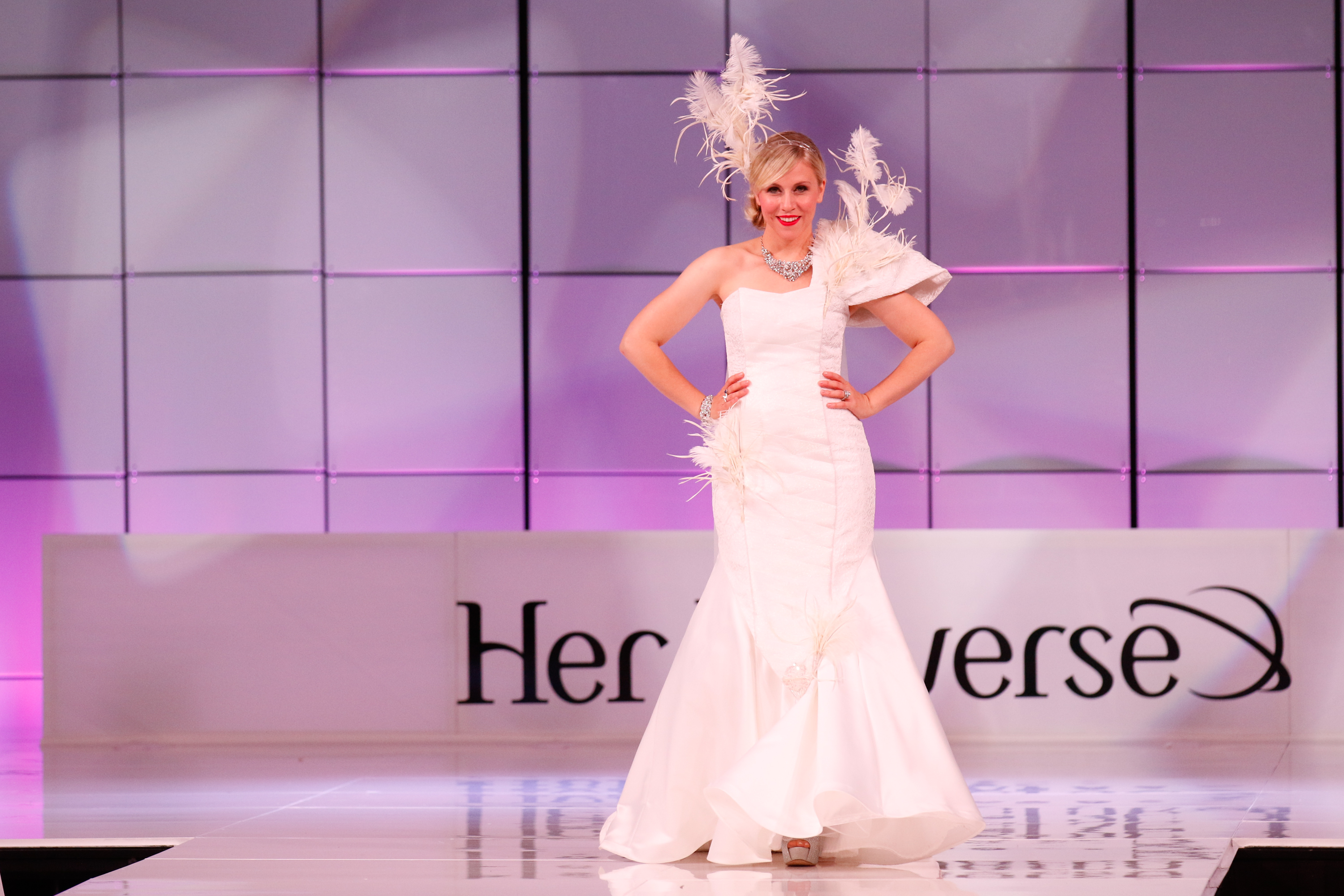 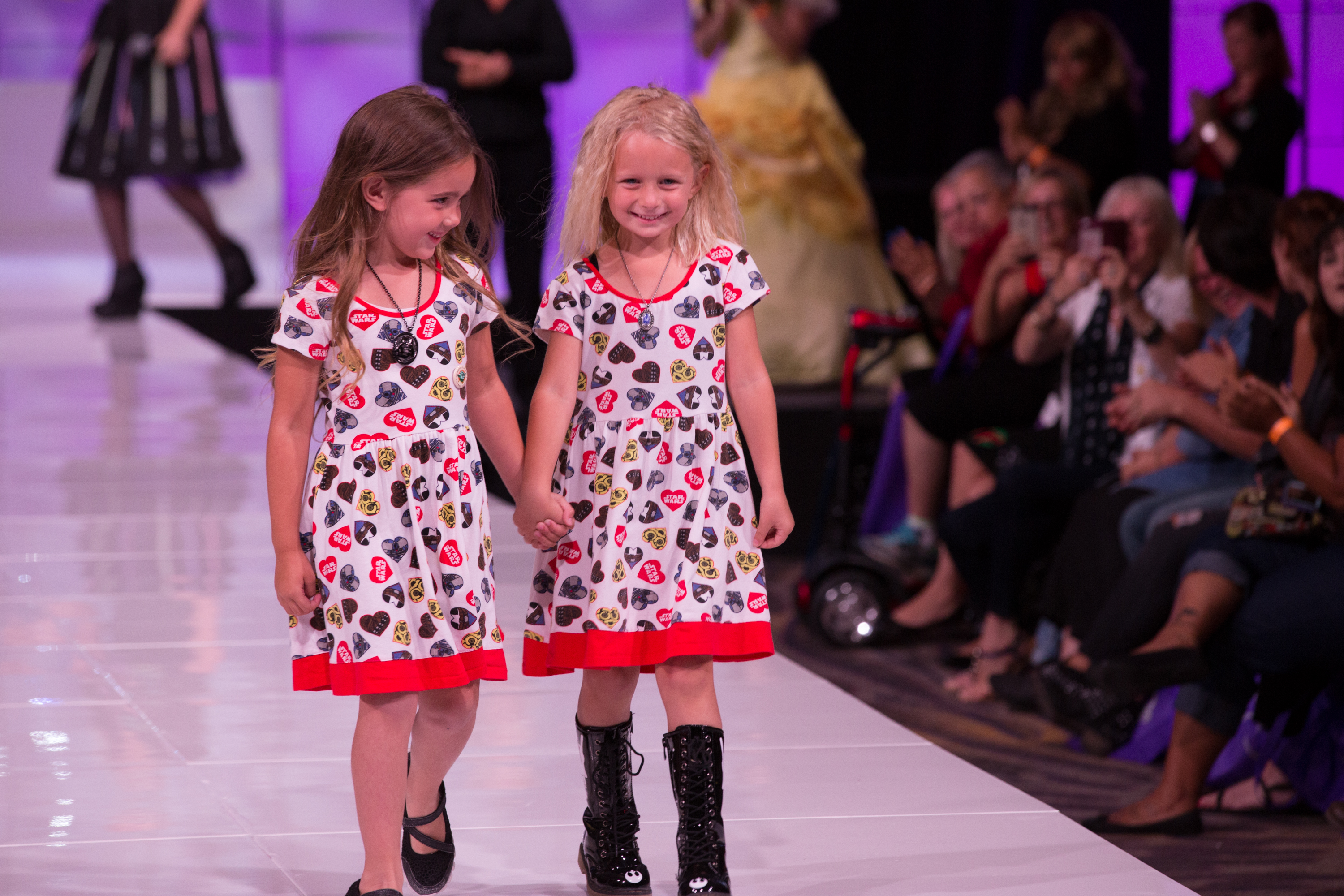