Hello Kitty Couch is Watching You 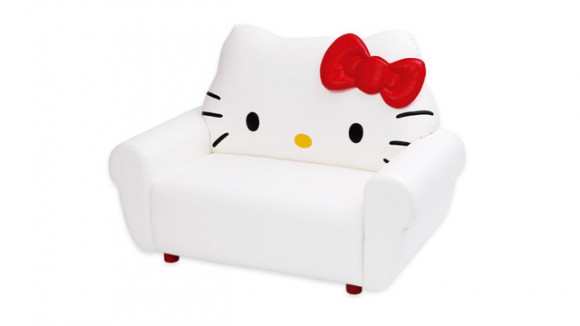 Look, all I’m saying is if you’re going to invest in this particular couch, you might want to forget about investing in a pet cat any other color than white.

Hello Kittyputs the fur in furnitureretail