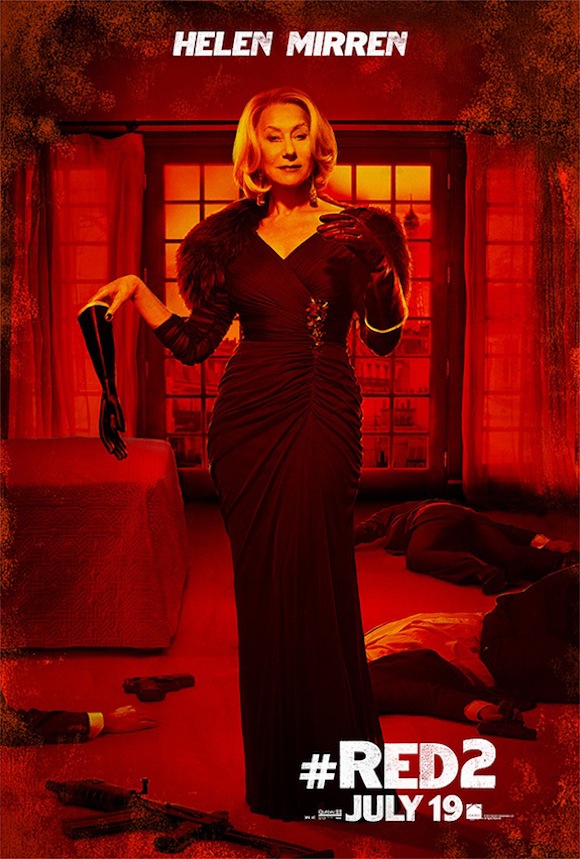 Red was a solidly enjoyable action comedy that was only enhanced by the fact that it offered a middle aged or older actress a chain gun and a romance in the same story. Frankly, I’m not expecting much from the sequel other than that it have explosions, witty banter, Helen Mirren, and Bruce Willis looking like he just sucked a lemon… but I believe it will deliver, and deliver admirably.