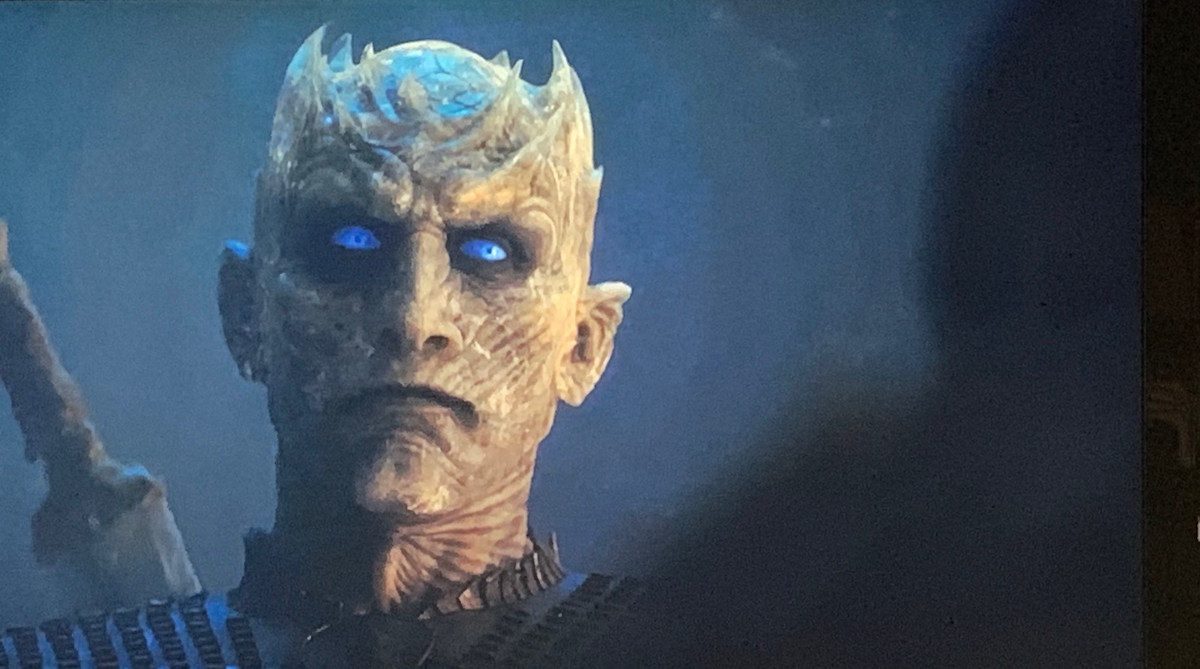 You may have thought that the gates had closed on Westeros and Game of Thrones, what with the series being done for over a year now, and several of the planned prequel series sent North of the Wall. But no, HBO still wants to keep this brand alive, and in that vein, casting on their latest Game of Thrones prequel pilot is underway.

To update and clarify on the history here, before Game of Thrones had even started airing its final (generally disliked) season, HBO was already trying to keep the brand going by developing not one, not two, but five different prequel projects. HBO was clearly trying to find at least one project that would land and work, and so covered a lot of bases. Good thing too, because most of these projects didn’t survive.

Out of the five scripts for what series author George R.R. Martin called “successor shows,” at least have already been axed at different stages of their development. One project, run by Jane Goldman and starring Naomi Watts, would have told the story of Westeros’s “age of Heroes” and the Long Night. That one went all the way to shooting a pilot but was ultimately not ordered to series. Another script from Game of Thrones’ indisputable best writer, Bryan Cogman,  never made it past the pitch.

Other prequel pitches have come and gone, but now, over a year after the disappointing end of Game of Thrones, casting has begun on House of the Dragon, which will tell the story of the Targaryens, who conquered Westeros. These dragon-riding invaders came to Westeros after their own civilization, Valyria, succumbed to a mysterious doom (meaning it exploded and kinda fell in the ocean a bit?). They then ruled Westeros for hundreds of years, which included a few civil wars.

It hasn’t been confirmed which parts of Targaryen history this series will tackle. The series will probably be based on Martin’s book Fire and Blood, which goes into the full history of the Targaryens. It will be run by Ryan Condal, with an assist from long-time Thrones director Miguel Sapochnik.

So, who’s being cast? Well, there’s no official news or releases, but rumors from a very NSFW but generally reliable sources claim that the series is looking to cast the following roles, which confirm that the series will focus on the inner-Targaryen conflict known as the Dance of the Dragons. The roles are “Rhaenyra Targaryen who they’re looking for someone in their late 20s for and Alicent Hightower who should be slightly older.”

These two women have incredibly complicated stories in the histories Martin has written for Westeros. Rhaenyra Targaryen attempted to claim the Iron Throne herself after the death of her father, but her step-mother, Alicent wanted her own son, who was younger, to take power. Thus: war.

The Dance of the Dragons is as good a Westeros story as any to develop into a new series, but I’m not sure if I have the appetite to watch Targaryens squabbling over the Iron Throne after seeing it get well and truly melted in the final episode the original series. Then again, knowing how things went for Queen Victoria never made watching The Tudors any less interesting. But given the track record for GoT prequels so far, it will be interesting to see if this series will succeed and make it to air while so many others have failed.

Game of ThronesHBOHouse of the Dragon