The Inclusive Female-Led 'Game of Thrones' Series We Were Getting? Canceled | The Mary Sue

That Inclusive Female-Led Game of Thrones Series We Were Getting? Canceled. 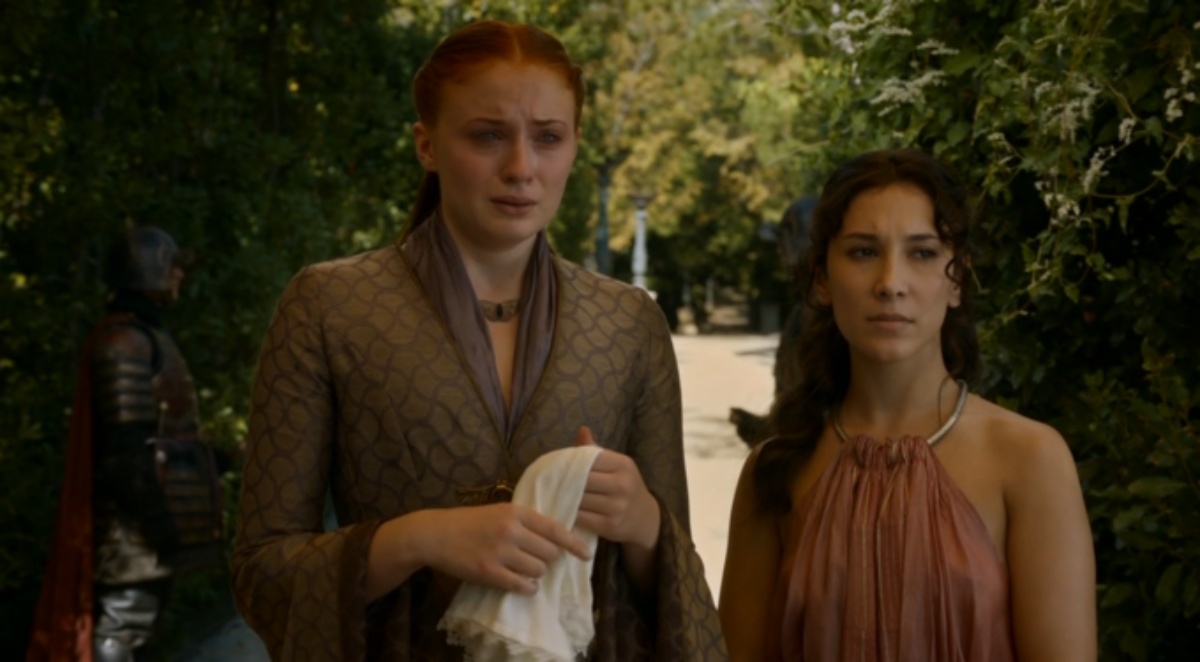 Two Game of Thrones posts in one day. That can never be a good sign.

It was announced months ago that there was a Game of Thrones prequel in the works, written and showrun by Kick-Ass‘ Jane Goldman, who co-created the show with George R.R. Martin. Female-led and starring many fantastic ladies, it would focus on the “Age of Heroes” and the first battles between mankind and White Walkers thousands of years before the events of Game of Thrones. Alas, it has been put on ice.

However, the Goldman prequel, which had filmed a pilot over the summer, will not be headed to series, according to The Hollywood Reporter. Goldman e-mailed the cast with the news, and HBO declined to comment on the issue.

Per THR, HBO is getting close to a deal to produce a different pilot set in the Game of Throne universe with George R.R. Martin and Ryan J. Condal. The series would focus on the reign of Targaryen kings that leads up to the “modern” Westeros timeline, instead of the Goldman prequel, which would have starred Naomi Watts and takes place long before any of that happens.

Additional actors announced for the Goldman prequel included Miranda Richardson, Joshua Whitehouse, Marquis Rodrigez and more names that we adore. The logline for the show was, “Only one thing is for sure: From the horrifying secrets of Westeros’ history to the true origin of the White Walkers, the mysteries of the East to the Starks of legend — it’s not the story we think we know.” Unfortunately, now we will likely never see it told onscreen.

I hope you jerks are happy now, that Thrones prequel had:
1. A female showrunner AND a female director
2. Denise Gough AND Alex Sharp AND Naomie Ackie AND Marquis Rodriguez AND Miranda Richardson
3. No contributions from D&D

I’m more than a little disappointed by this, because this was going to be a series with a female showrunner, a diverse female-led cast, and it was going to take place far enough away from the events of the show and the books that we wouldn’t have to worry about it messing up canon.

HBO appears to have instead leaned into a closer timeline setting that will feel more familiar to audiences. It’s certainly more marketable and I do love me some Targ history, but that sounds like it is going to be a lot of the same instead of something different. We don’t actually need War of the Roses with dragons … again.

(via The Hollywood Reporter  image: HBO)