Game of Thrones Dance of Dragons-Era Prequel in the Works at HBO, Mo’ Dragons Mo’ Problems 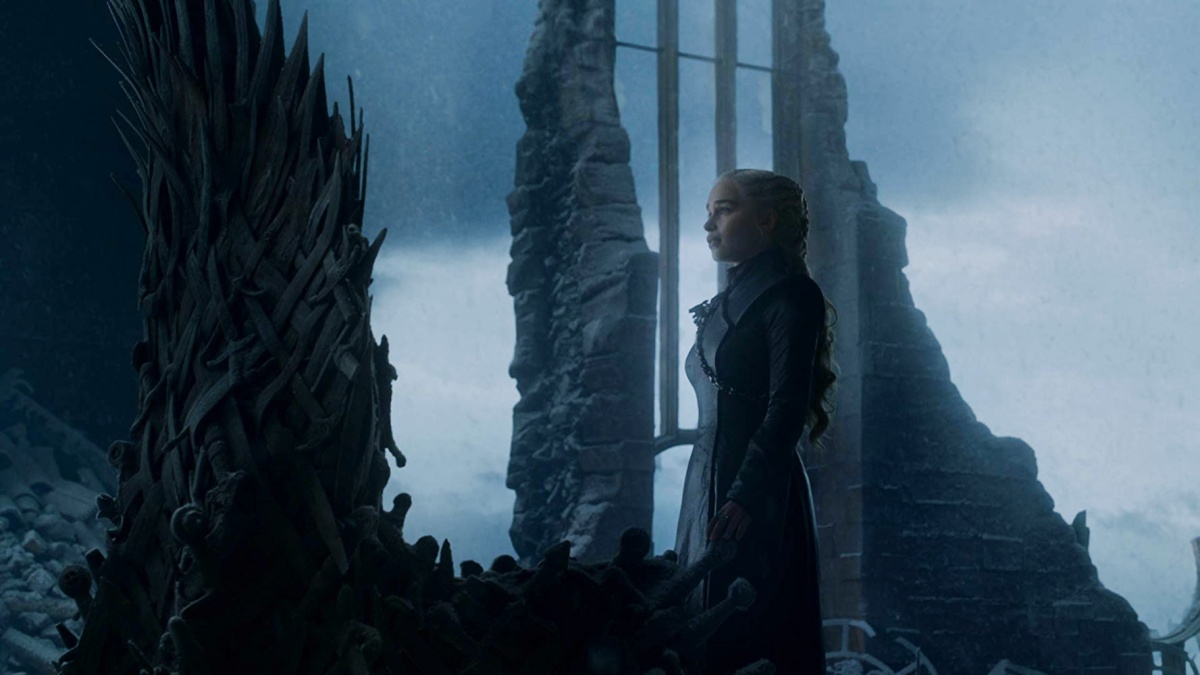 We are never going to be done with Game of Thrones, for better and for worse. According to a new report from Deadline, HBO is nearing a pilot order on a second prequel series that is “set 300 years before the events in Game of Thrones and tracks the beginning of the end for House Targaryen,” which means we’re getting The Dance of the Dragons, and I cannot wait.

The prequel series is being developed by author George R.R. Martin and Ryan Condal, the co-creator of Colony, and will be an adaptation of Martin’s Fire & Blood novel, which was released last year and fills in the pre-GoT history of House Targaryen. Deadline reports that this Targaryen prequel from Martin and Condal is reworking an idea from the five GoT prequel scripts HBO commissioned a few years back, originally developed by Bryan Cogman.

I’ve written about the Dance of the Dragons before, but the TLDR version is that it’s the Targaryen Civil War between two rival factions of the family, reminiscent of the British civil war known as the Anarchy. It pitted the older daughter of the dead king, Princess Rhaenyra, against her younger half-brother, Aegon, and led to multiple dragons dying and a later king wanting to eliminate the remaining ones. This moment in Westeros history is the beginning of the end of the Targaryens’ power hold on the continent.

We are already getting one Thrones prequel series that will not include the Targaryens at all, but will instead focus on the pre-Targaryen world of Westeros and its 100+ kingdoms. I won’t lie, while the pre-Targ world interests me, in terms of political history, the Targaryens are fascinating, and since they are fantasy representations of actual historical characters, I find it interesting to see it all play out.

Plus, this will be a chance for the series to bring in more diverse talent behind the scenes and onscreen. Maybe Tamzin Merchant, who played Dany in the original pilot, before Emilia Clarke came along, can finally be in the series as one of the many Targaryen power players.

I may have a lot of issues with the source material and HBO’s adaptation, but I truly love this series and its history, and a part of me wants more of it while I still find myself mourning Dany’s death. (Still can’t believe I ended this series as Team Dany, but the sexism just made me wave my Targ banner proudly.) Plus, if months later, people still have so much to say and digest, that means that there’s something here that’s bigger than one series.

Neither prequel series has a release date, yet, but there’s no denying that HBO will ride this Game of Thrones wave until it completely dries up, and, well, you know you’ll probably check it out.

If only for the dragons.