Guys, Someone Cosplayed as the Hawkeye Initiative at Emerald City Comicon 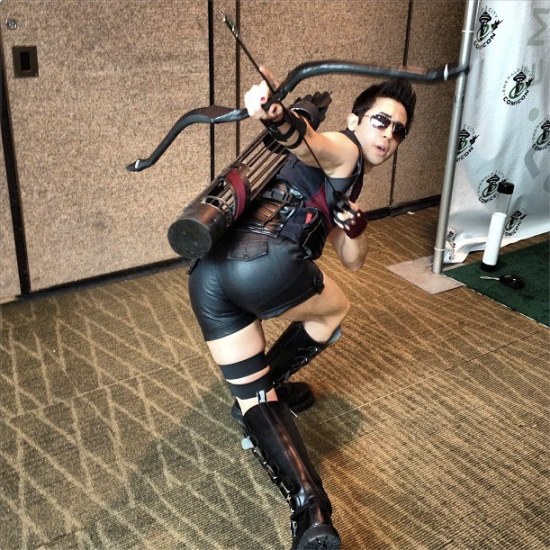 If you need a reminder, the Hawkeye Initiative is what happened when artists got sick of the ridiculously sexual poses female comic characters are often drawn in and decided to draw Hawkeye in those poses instead.

As for the cosplay… what is there to say, really? Just gonna leave it here. Edit: We’ve found his tumblr!