Don't get cocky, kid. We need you. 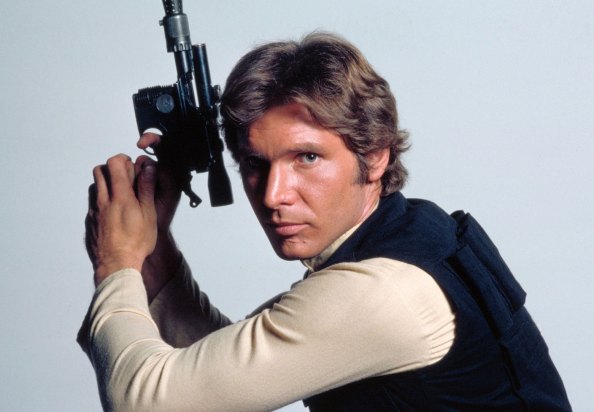 In spite of early reports that Harrison Ford was “crushed”  today on the Episode VII set, I think we can all stop hyperventilating : it sounds like Han is going to be totally fine, so go ahead and laugh it up, fuzzballs.

Disney issued this statement on the 71-year old’s health:

Harrison Ford sustained an ankle injury during filming today on the set of Star Wars: Episode VII. He was taken to a local hospital and is receiving care. Shooting will continue as planned while he recuperates.

A “source” told The Hollywood Reporter Solo was injured by the door of The Millennium Falcon, which is just typical for that bucket of bolts. Here’s wishing Ford a fast and easy recovery.

(via The Hollywood Reporter, image via Star Wars)