Mark Ruffalo Is Happy in These Pics From The Avengers, But He’s Alone 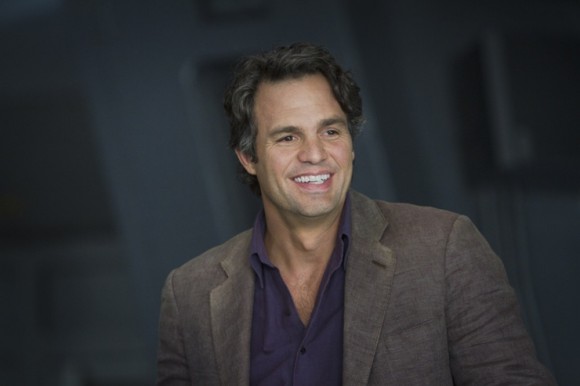 A new set of stills from The Avengers is out, and at least one of them is happy! That single smile comes from Mark Ruffalo (Bruce Banner/The Hulk), and everyone else … still pretty much unhappy. Downright sad, even. But at least we have a behind-the-scenes video (and some casting news for Iron Man 3) included after all those dour pusses. I said it: dour pusses. 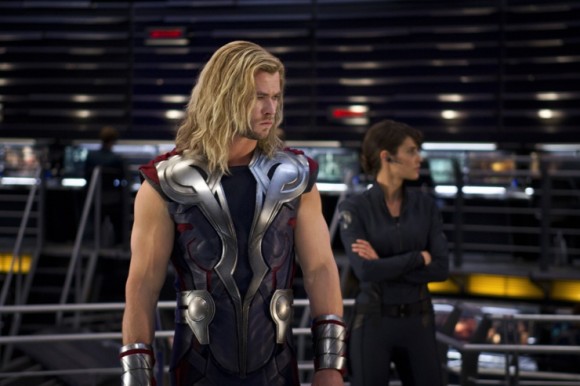 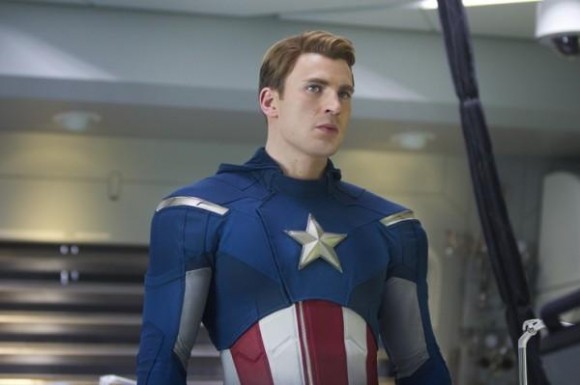 It was announced that the following two people will return for Iron Man 3, one of which was obvious, the other, not as obvious: 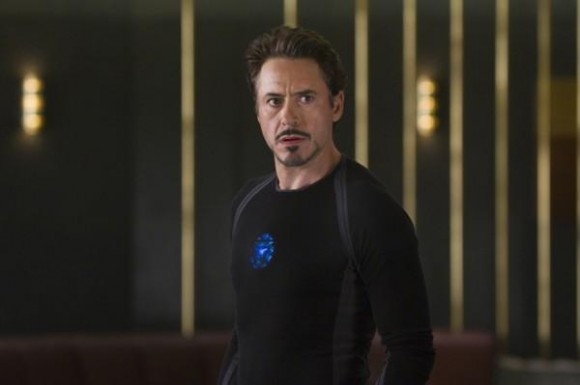 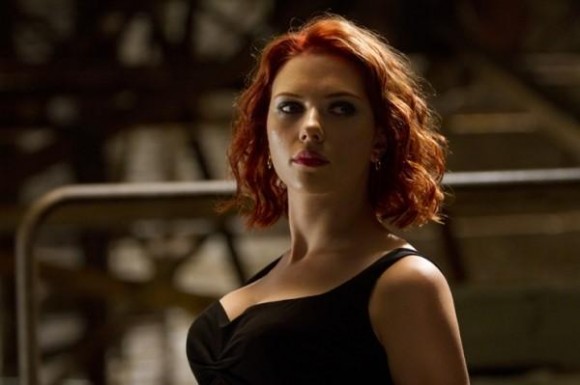 You might recall that there was some doubt that Scarlett Johansson (Black Widow) would return, but she will, indeed, be back. Jeremy Renner (Hawkeye) was not announced for Iron Man 3, but he is still not happy. 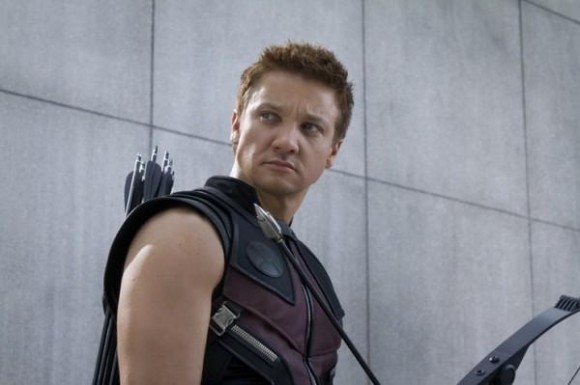 I’m willing to bet that this gentleman shows up in Iron Man 3: 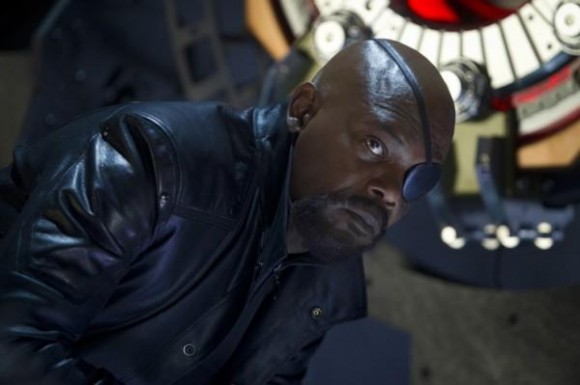 Maybe even this guy. Who knows, right? Those crazy post-credit S.H.I.E.L.D. scenes! 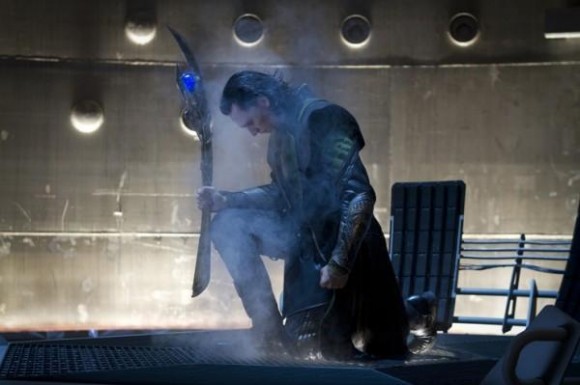 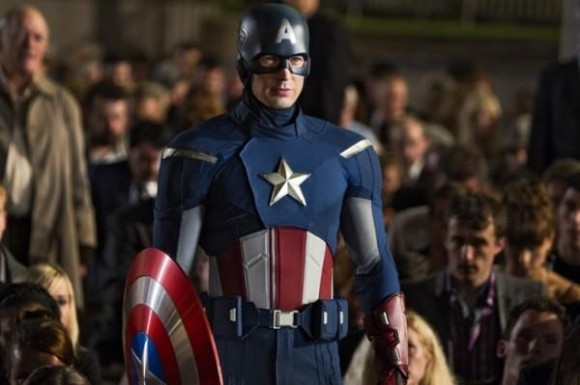 This third picture of Cap is just sad. He must still be thinking about Peggy. 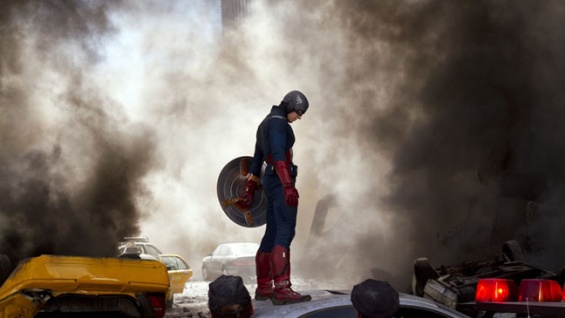 And now, a behind-the-scenes look at The Avengers, in which we hear from most of the cast and director Joss Whedon, so try to contain yourselves for the next three minutes or so:

You guys, we have seen The Hunger Games, it was freaking gigantic, and now we get to look forward to The Avengers, which opens on May 4. What a ridiculously exciting season for movies.