A Totally Badass Black Widow, and Other New Posters from The Avengers

I gotta say, I haven’t been super enthusiastic about The Avengers photoshopped to death poster lineup, where it’s clear nobody was actually posing for the same photo and sometimes it looks like Captain America is ten stories tall. But the new round, where each poster focuses on one hero with another in the background (with a single exception), I can really dig. Scarlett Johansson looks like she is about to tear something apart, and that’s all I can really ask for.

Okay, here’s the rest of the team.

And runners up at the contest to get their own poster, Hulk and Hawkeye.

While this seems like a slight to the two full-on members of the Avengers that they share a poster, we’re choosing to believe that some folks at Marvel PR saw Noelle Stevenson‘s adorable Hulkeye cartoons and decided to make it canon. 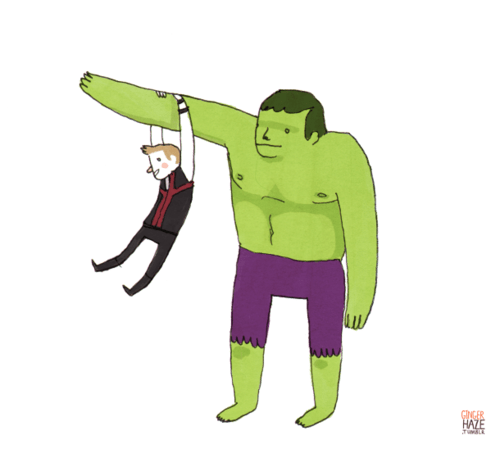 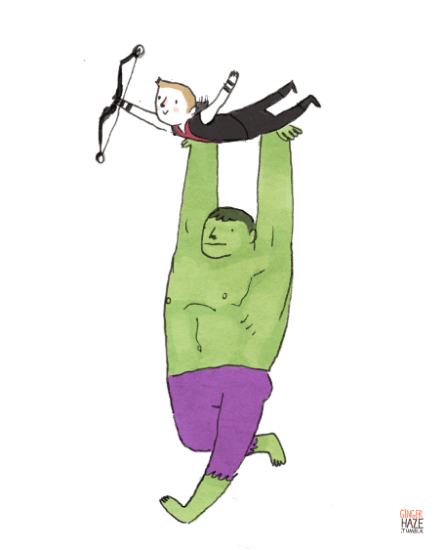 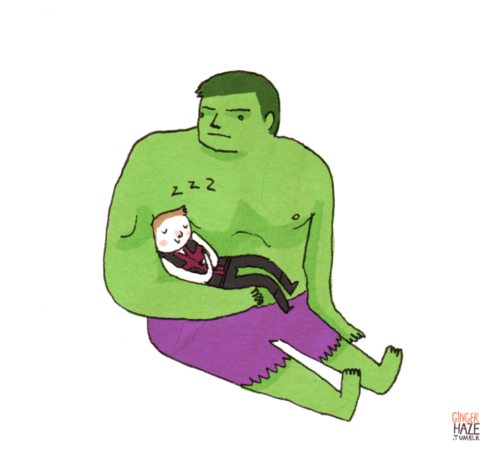 (via Comics At the Movies.)