Halo 4 Gets Its Official Release Date 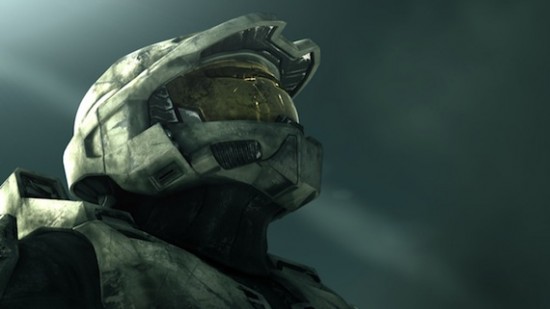 For a while we’ve all known that Halo 4 was going to be making impact soon. Now, Microsoft and 343 Industries have announced that the release date for the first post-Bungie Halo game will be November 6th, placing it after heavy hitting sequels like Assassin’s Creed 3 and Bioshock Infinite. It’s also worth noting that it happens to release on the date of the 2012 presidential election here in the U.S., but I’m going to go ahead and say there’s probably not a huge overlap between voters and Halo 4 fans.

Although Halo 4 is clearly, by name, the 4th Halo game, word on the street is that the game will be much more like the beginning of a new trilogy in the Halo universe than it will be a continuation of the series to date. Either way, the game is sure to sell. Halo games have a history of moving copies. With a new developer and a new direction in mythology, there are a lot of variables at play and we’ll have to wait and see how much gas the series has left to cook with. If you want to know exactly how long you’ll have to wait and see, you’re in luck: Presidental election countdown clocks will do the trick.

(via Ars Technica, image via GeekTech)