Fans over at the Halo Waypoint forums received a tantalizing email yesterday from Microsoft entitled “Your piece of the Halo 4 puzzle.” The group quickly collected the 32 fragments of the image and eventually puzzled them together to discover what is likely to be the box art for the forthcoming game. You know you want to see this.

The game, which is currently slated for a November 6 release, is believed to take the series in a totally new direction. Something about an ancient evil and the fate of the universe — you know, typical sci-fi stuff. The completed image seems to hint at the new storyline with both human and alien spaceships being sucked into some kind of mechanical maw.

It’s a pretty cool image, and will no doubt whet the appetites of fans eager for a new installment to the series. Personally, all I can think is that it kinda looks like the Planet Killer from Star Trek. 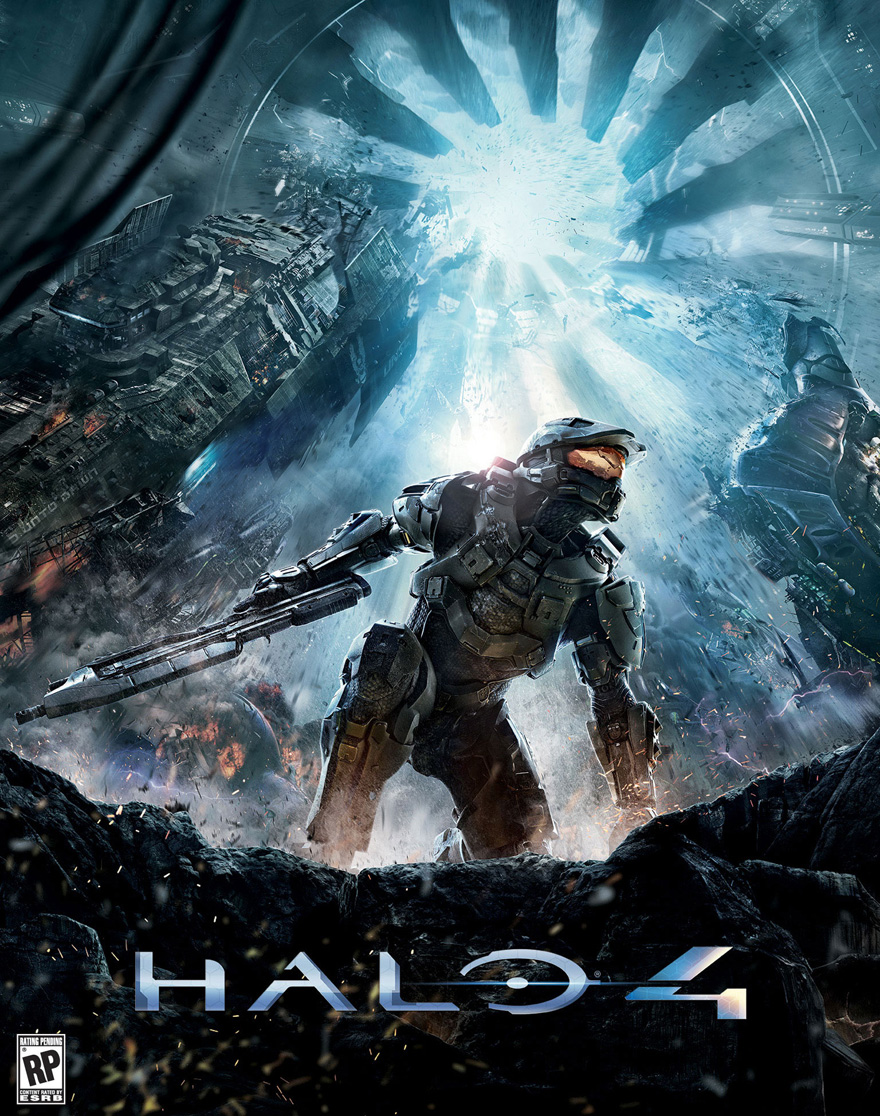