One French citizen faces a fine of up to 600 Euros and a two week disconnection from the Internet for sharing files online. 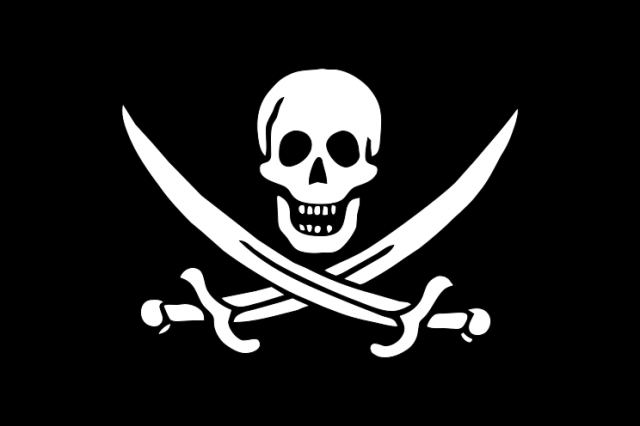 After sharing a file or two and ignoring warnings from the government to knock it off, an as-yet-unnamed French Internet user has become the first person fined under France’s controversial ‘Hadopi’ law — a statute that gives file sharers “three strikes” before swooping in with draconian measures like hefty fines and disruptions in Internet service. In addition to a fine that could be as much as 600 euros, the individual will reportedly have their Internet service cut for up to two weeks.

It’s also notable that the suspension comes at an odd time, as only last month nine-member panel advised the government to end the Hadopi program. Apparently, France’s file-sharing regulators don’t plan on going down without drawing some blood first, though. The panel said that while direct P2P sharing like torrents had been slightly reduced, overall piracy traffic did not actually decrease, but rather moved to different formats — like online locker sites — that are not monitored by Hadopi.

Hadopi’s first conviction, then, may well also be its last. And the brains behind it may not even get that cold comfort, as the person currently being fined still has time to appeal the ruling.

(via Torrent Freak via PC Inpact)