GoT Season Finale Sets Torrenting Record, Possibly Due to Stark Fans Who Cancelled HBO Too Early

"That's it, I'm not giving them ANY MORE MONEY!... Wait, there's another one this week?" 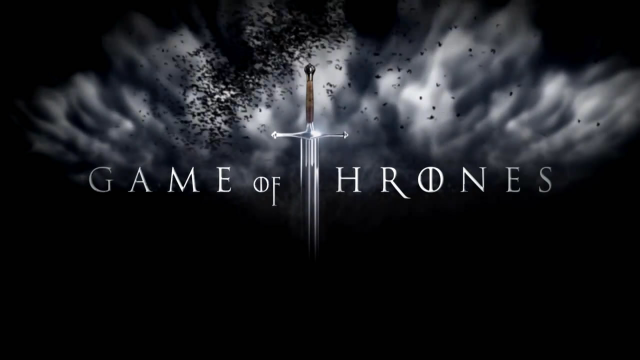 And now for news that is probably not going to shock anyone: The episode that ended this season of Game of Thrones is officially the most pirated copy of any file on BitTorrent, with a record 170,000 people sharing an episode simultaneously. The last record, by the way, was also held by Game of Thrones, as the third season premiere racked up 163,000 illegal downloads the day after it premiered in April. And the record before that? GoT was also considered the highest pirated shows of all time during its second season as well. I think maybe HBO should start to reconsider their business model just a little bit.

According to TorrentFreak‘s records, most of the fans currently pirating the series are from Australia, to the point where even the U.S. Ambassador to Australia has called the entire country out for getting their Westeros fix illegally, in a Facebook post that he titled “Stopping the Game of Clones.” Please. Like puns are going to change anyone’s mind about piracy. If it were possible to wield any kind of power with puns, I would own this company already.

It’s not just the stuffy government types who are a bit discouraged by the sheer number of illegal downloads, however. In an interview with CNN that co-creator David Benioff gave when this season first began, he theorized about the types of special effects they could pull off if everyone who pirated the show paid HBO a dollar per download. “God, if we just had a little bit of that, we could have had that extra scene with the dragons,” he said, sending fans everywhere into a tizzy. Not enough of a tizzy to actually sign up for HBO, of course, but enough that they all sort of felt bad.

Hey, here’s an idea, HBO — why not make streaming HBO Go available to people who don’t actually have cable or, you know, a television or anything, but would still like to compensate you for making such quality programming? You know, people like me? I mean, not that I’d ever download anything illegally, but a year is a looong time to wait for DVDs, especially when I could be paying a small fee to stream it on my computer like I do with Netflix Instant. Just sayin’.

(via TorrentFreak, image via Westeros.org)