Gwyneth Paltrow Does Not Remember Sebastian Stan, Her Work in the MCU

It's Gwyneth's world, we're just living in it. 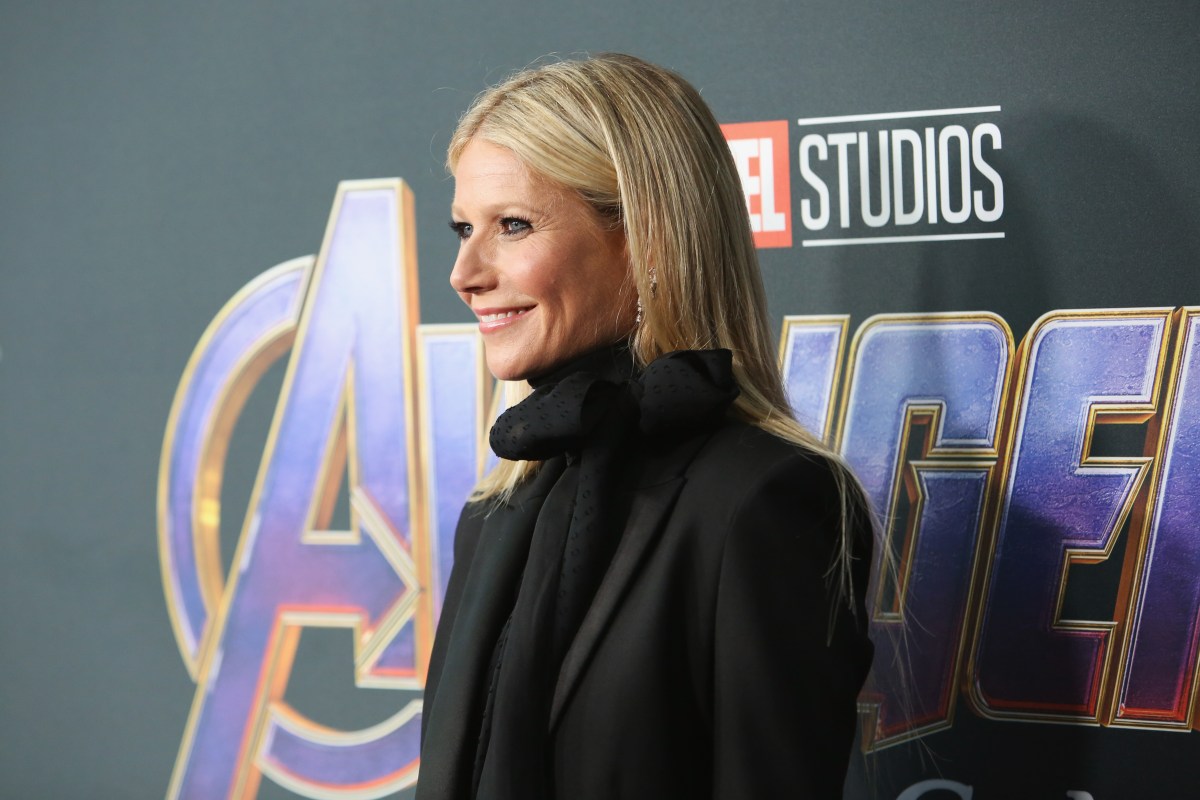 I like Gwyneth Paltrow: The Actress. But readers, I frigging LOVE Gwyneth Paltrow: The Celebrity. The Paltrow has made herself a reliably delightful presence offscreen thanks to her ill-informed luxury lifestyle brand GOOP, of which she cares deeply for yet seems to know little about.

Gwyneth’s well intentioned but oblivious privilege is a reliable source of humor, as is her continued lack of interest in the Marvel Cinematic Universe. On Jon Favreau’s The Chef Show, Paltrow revealed that she sincerely had no idea she was in Spider-Man: Homecoming.

Gwyneth Paltrow genuinely did not know she was in "Spider-Man: Homecoming" so this adorable interaction from "The Chef Show" is easily my favorite thing on the internet today pic.twitter.com/lc3VlSs1Hp

To be fair to Gwyneth, filming one MCU film probably feels no different from filming another. Still, it’s hilarious that Paltrow, who has been in the MCU since Iron Man, does not know what films she’s in. Furthermore, she does not remember the cast members she’s worked with over the years, including the Winter Soldier himself, Sebastian Stan. Stan posted on Instagram that he’s introduced himself to Paltrow three times:

Just barely managed to photobomb the great @pppiccioli and legend @realmrvalentino here… Thank you both for inviting me to my first couture show in 🇫🇷👨🏻‍🎨. Also glad I got to reintroduce myself to @gwynethpaltrow for the third time. We are in the same film…🤷🏻‍♂️ #valentino #couture 📸: @maxmontingelli

Has Pepper Potts ever even shared a scene with Bucky Barnes? Regardless, after working in the same franchise for a decade, it’s hilarious that Gwyneth Paltrow doesn’t know anything about the MCU. I get it, girlfriend’s got jade vagina eggs on her mind, but come Gwyn … how do you forget Sebastian Stan?

Tom Holland joked about Paltrow not knowing she was in Spider-Man saying, “I mean I’ve only worked with Gwyneth one time ― on ‘Spider-Man: Homecoming,’” which she doesn’t remember … Still to this day breaks my heart.” He then referenced an Instagram post where Paltrow refers to him as “that other guy”, saying “One time when we were shooting … Avengers: Endgame she was in her blue suit and I was in my Spider-Man suit and she came up and she asked me for a photo with me and Robert [Downey Jr.] … And then I think she posted it and she said, ‘Robert Downey Jr., myself and this guy.’ I was just ‘the guy.’ It was cute. It was cute.”

I love April 4th because it was the day god gave us @robertdowneyjr HAPPY BIRTHDAY, dear heart. Love me and that other guy in the photo

Yes, this is all very funny, but there’s something endearingly mom-like about Paltrow not knowing anyone or anything in the MCU. After all, Paltrow is a mom, an actor, a business owner … and clearly not a comic book nerd. It reminds me of my own mom, who legit thought that the title of Fantastic Beasts and Where to Find Them was “Monsters in Suitcases”.