Guitar Riff Noise: Bill & Ted Are Getting Their Own Comic Book 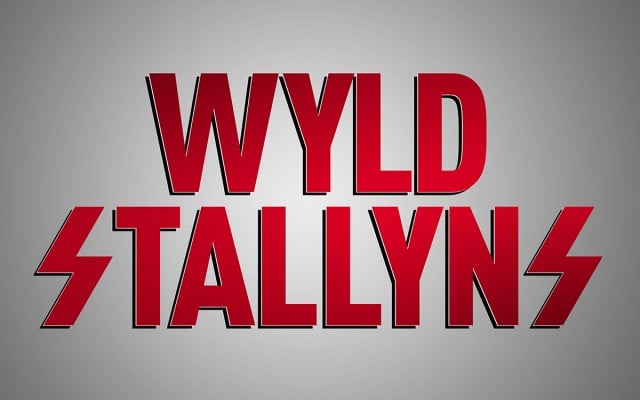 Boom! Studios released a most triumphant teaser image (above) the other day that got Bill & Ted’s Excellent Adventure fans pretty hyped up. Luckily they didn’t leave us hanging for too long and gave Nerdist the 411 and some art! 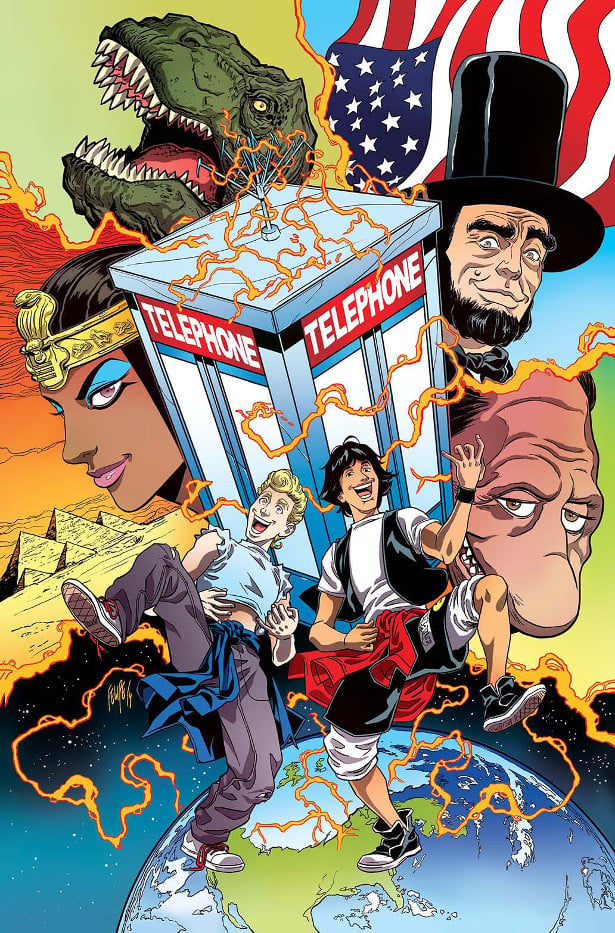 WHY WE LOVE IT: Similar to our Big Trouble in Little China comics, we’re returning readers to one of our favorite—and most excellent—cult-classic properties with a new Bill & Ted adventure of epic proportions. And because we’re fans first, we’re making sure it’s something WE would read. Wyld Stallyns forever!

WHY YOU’LL LOVE IT: If you’re a fan of 1980s films, our comics will pick up where they left off—silly humor and likable characters mixed with some cool historical science fiction. Haven’t seen the Bill & Ted movies? Bogus! Still, if you like tongue-in-cheek humor books like Nextwave and our own Adventure Time series, then this is right up your alley!

WHAT IT’S ABOUT: Following the time-traveling historic epic of Excellent Adventure and the turbulent life and death of Bogus Journey, Bill and Ted must now fulfill their destiny as the inspiration for galactic harmony! How can someone hate the Wyld Stallyns as much as the evil Chuck De Nomolos? With the power of time travel, Bill and Ted set their sights on turning a young 27th-century Nomolos’ non-non-heinous attitude into something most outstanding and metal! Featuring a main story by Brian Lynch (Angel, the upcoming Minions movie) and Jerry Gaylord (Loki: Ragnarok and Roll), and a backup story by Ryan North (Adventure Time) and Ian McGinty (Bravest Warriors). 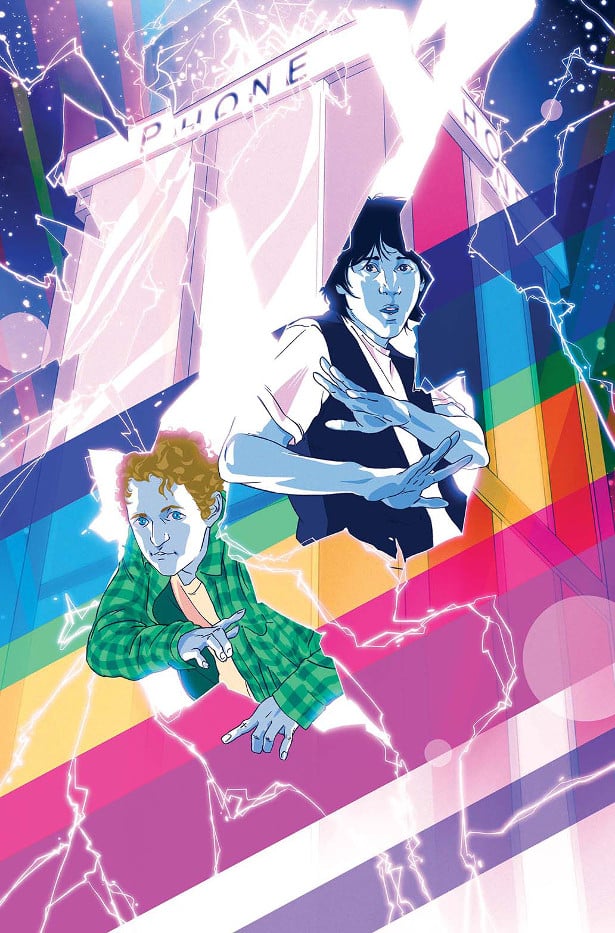 Meanwhile, original stars of the film Alex Winter and Keanu Reeves are still working on Bill & Ted 3, which may turn out to be pretty good. Do you think you’ll be picking up the first issue of this one?