Gotham Gab: “Spirit of The Goat” 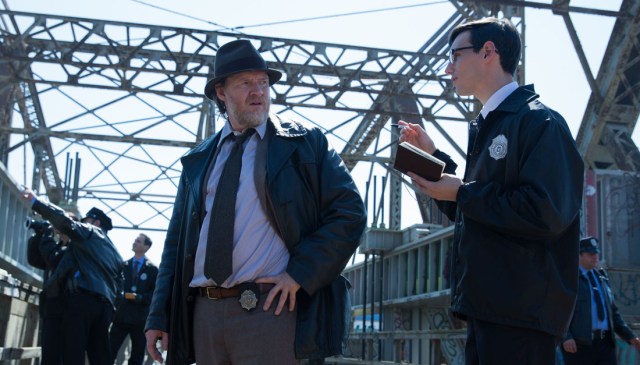 I’m here for the goats.

OK, so I haven’t watched last night’s episode of Gotham yet, but I saw talk of goats on Twitter. If I watch and there are no actual goats, I will riot. Now it’s your turn to share your thoughts on the episode!