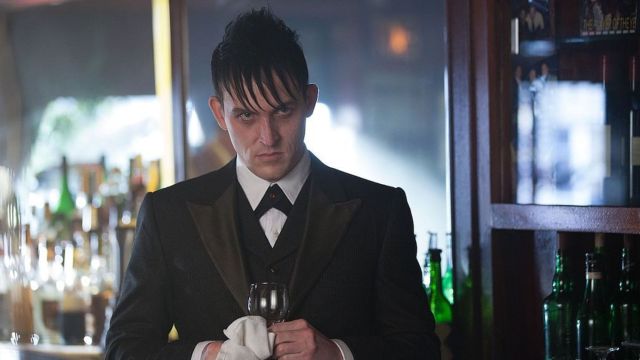 How did you like last night’s episode of Gotham? Where were actual Viper and the much-rumored Bette Kane? Would Bruce Wayne really like Zorro and rock and roll? Did Jada Pinkett Smith’s revelation that she brought a man on a leash to her Fish Mooney audition make you like her character more than you already did? Sound off in the comments below—but just know the comments will be full of spoilers, so beware.