BUT HOW WILL COINS FIT IN??? 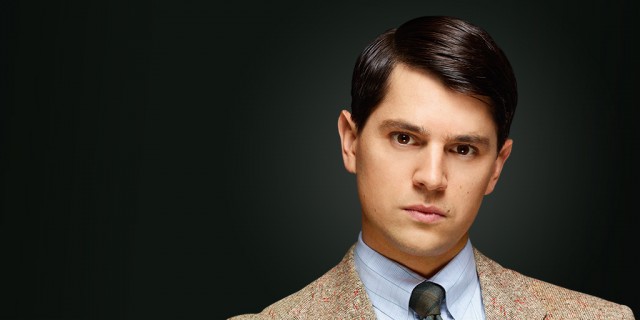 This was bound to happen sooner or later.

Deadline reports Nicholas D’Agosto, who you may know from Masters Of Sex, will be joining Fox’s Gotham this season as none other than Harvey Dent:

In the Batman prequel series, based on the DC characters, Harvey Dent is a bright, charming, idealistic Assistant District Attorney whose sole mission is to eradicate the crime and corruption that has poisoned Gotham. Although he will one day serve as the white knight Gotham needs so badly as a DA, Dent also gives us a fleeting glimpse of the hideous villain he will become — Two-Face.

Interesting they’ve gone with someone older than our young Bruce Wayne. In most stories, Bruce and Harvey are peers who work together before, ahem, going their separate ways.

You may also remember D’Agosto from his time playing West Rosen on NBC’s Heroes. Deadline notes he’ll be “recurring this season with an option to become a regular in Season 2.”