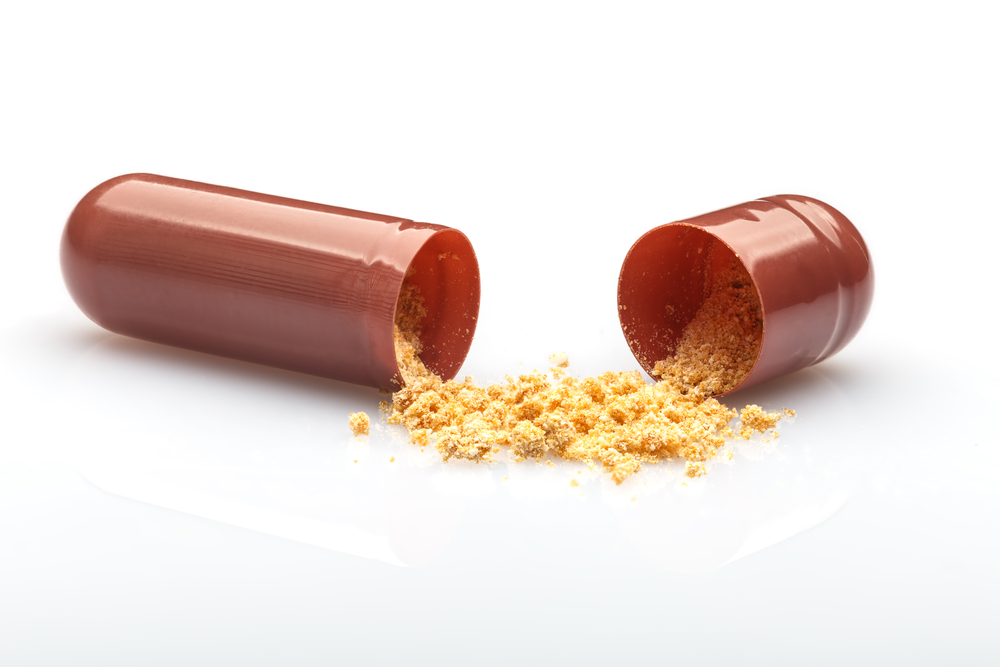 For years, Reddit’s r/TheRedPill forum has been one of the worst corners of the internet. It’s the home of the pickup artist movement, it gave Milo Yiannapolis a fawning fanbase, and it’s the hub of the perceived “manosphere”–a community built around the “men’s rights” philosophy that feminism is a sham built to oppress men.

Reddit is deliberately designed to protect anonymity. But that doesn’t mean users don’t also have to work to protect themselves–something that someone probably should have told Robert Fisher of New Hampshire, who has just been outed by The Daily Beast, via a trail of usernames and custom URLs with ties to Fisher’s email address, as the creator of the misogynistic forum.

Fisher, by the way, also happens to be a member of the New Hampshire House of Representatives, not that the connection is very surprising. If I had to name the two communities most vocal in their loathing of women, I’d probably go with Red Pill dudes and the GOP.

In addition to Red Pill, Fisher’s reported aliases had also written and published a pickup artist site, a blog attempting to “Explain God,” and one site titled “Existential Vortex.” He also was or maybe still is a singer-songwriter and kazooist in an “indieelectronic” band. Basically, he sounds like exactly the sort of bro-ish college kid, straight off a few frat party rejections and his first philosophy class, whom you would expect to found a misogynistic Reddit forum with a name referencing The Matrix. (Except Fisher had, at the time of Red Pill’s creation, aged out of the follies of youth excuse. He’s 31 now.)

Fisher’s reported “Pk_atheist” alias started the subreddit in October 2012, just before he lost his first election—one he ran as a Democrat. He won his seat in November of 2014, by which time the subreddit had grown to 83,000 members. He had already stepped down as a moderator in early 2013, but continued to be active in the community.

The Daily Beast writes that “within hours of contacting Rep. Fisher, and after delivering by email a summary of his apparent connections to The Red Pill kingpin, his two primary Reddit usernames had been wiped, and four blogs connected to him were deleted or made private.”

[Update: His own colleagues, on both sides of the aisle, are already calling for his resignation. Fisher responded with a statement asserting he is “not disappearing,” adding, “I will continue to stand strong for men’s rights and the rights of all.”]

But the internet doesn’t let you hide from your awfulness that easily. Through archived posts and comment threads, we have way too clear a window into this man’s mind and his motivations for starting this giant sexism feeding ground. Here are just a few direct quotes.

Content warning for, well, for everything Red Pill is about. (Misogyny and rape denial abound.)

–If you want the short version of his views on women: “I find women’s personalities in general to be lackluster and boring, serving little purpose in my day to day life. So I usually only compare body types.”

–“Because when I told myself I thought they were smart, I really had the footnote in the back of my head … smart … for a woman.”

–“I don’t hate women. I just understand what use they are to me. Stimulating conversation is not one of them.”

–“Understand that in the old days, women were not brought up the way they are today. Before feminism, there was less freedom, and therefore it was not necessary to teach women consequence. Consequence was strictly a man’s game.”

–“Women are not oppressed- they’re literally free from a lot of the responsibilities men are- to the extent where women have no need for the functioning every-day knowledge that most men have by the age of 18 … If you took the conversation skills, the sub-par intelligence, the lack of curiosity and put it in a man’s body- would you hang out with that guy? No! Would he be successful? Hell no! Those things are useless without a woman’s body attached.”

–In a post with “seduction” advice, he proposes “There’s a good girl voice inside each woman telling her that she needs to make sure to be proper and avoid being a slut.” He follows up with a lot of tips on how to invade the “good girl’s” personal space and trick her into letting out the “slut.”

–In response to a question about the Free the Nipple movement: “Hot women are a cartel, and they will continue to keep prices as high as possible. Anybody “freeing” their nipples will either be low-quality, or they will have a smear campaign against them to make them seem low-quality, despite the equality implications supposedly working for the cartel.”

–In one of his many comments alleging women frequently falsely accuse men of rape, he says he has a video camera in his room, presumably to record his exploits for proof of innocence.

It’s bad enough that someone could hold all of these beliefs, let alone feel confident to enough to put them out in public (even if anonymously so). Add to that the fact that there are, as of now, nearly 200,000 subscribers to the subreddit.

But nothing is scarier than knowing that this is what at least some (and some is too many) of the men who make our country’s laws think about women. And if you think Fisher’s purported Reddit persona is all talk, it’s not. It’s clear that his misogyny infects his platform.

Taking a quick look at Fisher’s terrible, stock-photo-filled campaign website, you can see the threads. In the site’s “Family” section (complete with a stock picture of what I assume is a random family of strangers, so you know he really cares), he says he wants to “strengthen the family.” But all that seems to mean to him is something about the family court legal system. He writes, “It is long over-due to bring oversight and accountability to our family courts. Every parent deserves justice in our courts regardless of race, gender, ethnicity, or orientation.”

This obsession with family courts looks to date back to 2012, when his colleague and fellow men’s rights activist Joshua Youssef began publicly decrying the “feminist judicial tyranny” over a custody battle with his ex-wife. A reddit username the Daily Beast attributes to Youssef posted a lengthy rant about the “corruption, deception, greed, lawlessness, and feminist entitlement-mindedness, of the family court” to /theredpill, with Fisher in the comments defending him.

Remember that comment about “low quality” women exposing their nipples? Another one of New Hampshire’s Reps, Al Baldasaro, insulted the physical appearance of a female legislator who was fighting a bill, written by an all-male team, which would have outlawed breastfeeding in public.

Just four days after the 2014 election that put him in the New Hampshire House of Representatives, with only 100 subscribers, Pk_atheist wrote a manifesto of sorts, explaining the point of the, as of then, two-week-old forum.

“Our culture has become a feminist culture,” he wrote. “A president cannot be elected today without succumbing to the feminist narrative and paying them tribute. How many times has Obama given credit for his manhood to his wife? How many times has the debate hinged on women’s pay gap – which is a myth that gets lip service because if you don’t you’re a misogynist!”

Yet he maintained, “It’s too easy to blame feminism for our troubles.” He’s all for equal rights, he says, although he takes care to specify, “Equal rights are something I strongly am in support of. For men and women.” As opposed to unequal equality, I suppose.

His big message is that feminism has led not to equal rights, but to female domination. Women, as he puts it, control the conversation. “I am here to say, for better or for worse, the frame around public discourse is a feminist frame, and we’ve lost our identity because of it.”

Therefore men, he proclaims, need to take back this role of central dominance from women. The Red Pill is “men’s sexual strategy,” designed to counter feminism, which is, apparently, nothing more than a sexual strategy itself.

This, through the Daily Beast’s sleuthing, appears to be Robert Fisher’s worldview. This is a man who gave a space to hundreds of thousands of others looking to blame and conquer women, while simultaneously being elected into public office, where he has the ability to affect real policy.

Here’s the kicker, and keep this in mind the next time you think your vote doesn’t matter: In Fisher’s small New Hampshire district, he won his re-election by only 700 votes. He won his first election in 2014 by 276 votes. Squashing the internet’s rampant misogyny is a challenge too big for any one of us, but if you’re eligible to vote, you can do your part to keep immature, idiotic monsters like this one out of office.