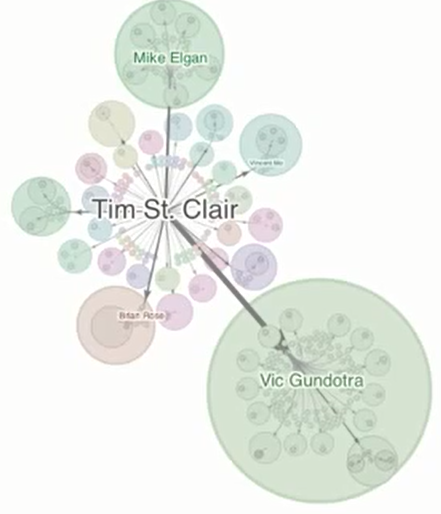 Ever since Google+ opened up for public use, had a huge traffic spike, and then dropped back off, the social network has continued to take a backseat to Facebook for most. Google+ does have it’s faithful users however, and Google is in no way throwing in the towel when it comes to updating the network and making it more and more appealing for the people who use it, and the people who might be interested in coming back to revive their idle account.

One of the newest and definitely the most interesting of these improvements is “Ripples.” By viewing a public post’s ripples, you get access to a whole bunch of information that all social networks collect, but generally keep close to their chests. Not only can you see who shared what with who, growing out in a series of concentric circles, but you can also go back and replay the sharing in scaled time, so you can actually watch how something blew up, even if you didn’t catch it until it was already big.

Before you get too excited, Ripples is not an actual feature yet. You can still use the feature, but it has been placed in that dangerous “experimental features” category, so there’s no telling what might ultimately happen to it. I don’t think it’ll be anything too horrible though, because this seems like such a genuinely interesting idea that tons of savvy Google+ users will drool all over and they’re sure apply the data found in crazy-awesome ways you and I would probably never think of on our own.