Google Wins Copyright Case Against Authors, Will Keep Scanning Books to Add to the Infosphere

Fry won't be thawed out to stop them for a while. 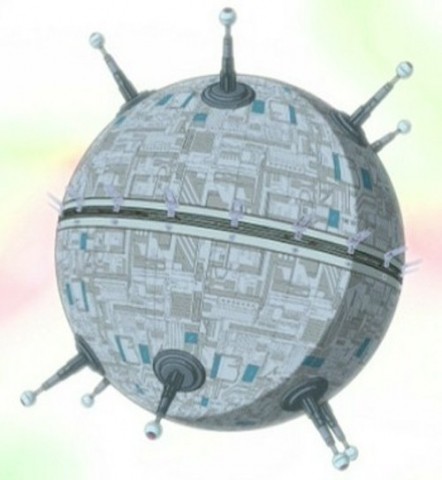 In case you hadn’t noticed, Google is on a quest to catalogue all information in the Universe and then destroy that Universe so that no new information can be made. OK, fine, that’s the plot of an episode of Futurama, but it’s still pretty darn close to Google’s thirst for knowledge, which has just—with a bit of help, or really non-help, from the Supreme Court—railroaded attempts by the Authors Guild to keep them from scanning books and offering up search results with excerpts of text.

The authors, understandably, want to protect their rights and ability to make money off of the use of their work, but copyright law is a tricky thing. Google won its case using the “fair use” argument for Google Books, which offers up book suggestions and text snippets based on search terms. Fair use is a concept in copyright law that’s pretty open to interpretation but basically centers around using the original work in a “transformative” way, usually only in part, be it for the purposes of criticism, parody, or other commentary—like, say, using an image of the Infosphere to make jokes about Google. There are no set metrics for just how much of an existing work may acceptably be used, but as Ars Technica points out, four factors generally go into a judge’s decision: the purpose and character of your use, the nature of the copyrighted work, the amount and substantiality of the portion taken, and the effect of the use upon the potential market.

For Google’s part in all this, they’re not reproducing nearly the entire copyrighted works—all at once for any one user, anyway—which is likely why the judge came down on their side in the initial ruling in June. After all, it’s kind of hard to argue that Google is hurting authors’ (or publishers’) ability to profit off of their work when they don’t exactly sell it in search engine form, thus there’s not really an effect on the market. It’s also worth noting, as Google argued during the case, that their search will actively help people find books to buy and be more of a help than a hindrance in authors making money.

Now, the Supreme Court has declined the opportunity to hear the case, letting stand the ruling from the lower 2nd U.S. Circuit Court of Appeals and handing Google a victory. The Infosphere will continue on in its path to document the Universe, and we’ll all (including authors whose books are found on the search engine by readers) reap the benefits of free knowledge for all—until it destroys the Universe, of course.