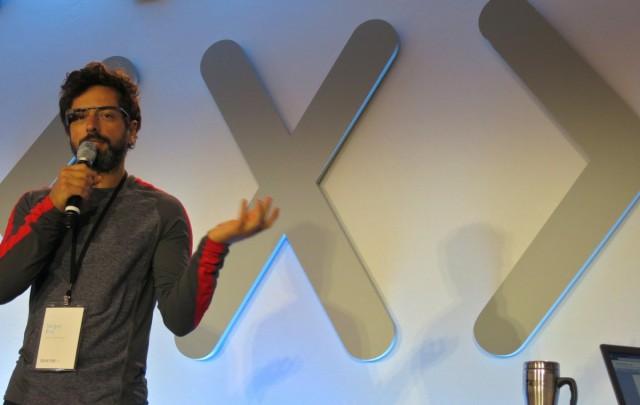 On top of that, with Glass you can share and interact with fans and followers, allowing them intimate access to your experiences. It’s like being John Malkovich where you’re viewing the world through someone else’s eyes.

(via ZDNet, image via Steve Jurvetson)