Jeff Goldblum Talks His Role in Thor: Ragnarok, “He’s a Hedonist, a Pleasure-Seeker” 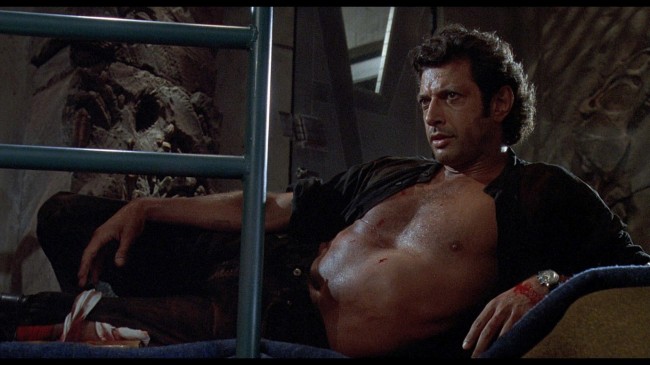 We were super excited that Jeff Goldblum, AKA your celestial space dad joined the cast of Thor: Ragnarok, and it’s cool to see him equally, if not more thrilled about the film. In an interview with Empire, Goldblum says he’s working on his part every day, describing himself as “a sponge, researching.”

On his villain character Grandmaster, a games lover and one of the“Elders of the Universe,” Goldblum sees some common interests. “He’s a hedonist, a pleasure-seeker, an enjoyer of life and tastes and smells. I thought, ‘I can do that, I’ll bet!'”

Not only is the sponging hedonistic pleasure-seeker conducting a lot of research on his Marvel villain, he’s also working on making the character his. On working with New Zealand director Taika Waititi, Goldblum mentions, “He is encouraging me to improvise and make it my own, and that’s what I’m trying to do. I hope he doesn’t throw me out on the first day!” If there isn’t a featurette with generous footage of Goldblum’s improvisations, what are we even doing?

He sums up most of our feelings when describing how excited he is to be in Austrailia with a stellar group of people: “Not only Chris Hemsworth, Cate Blanchett, Anthony Hopkins… jeez, that’s gonna be fun.”