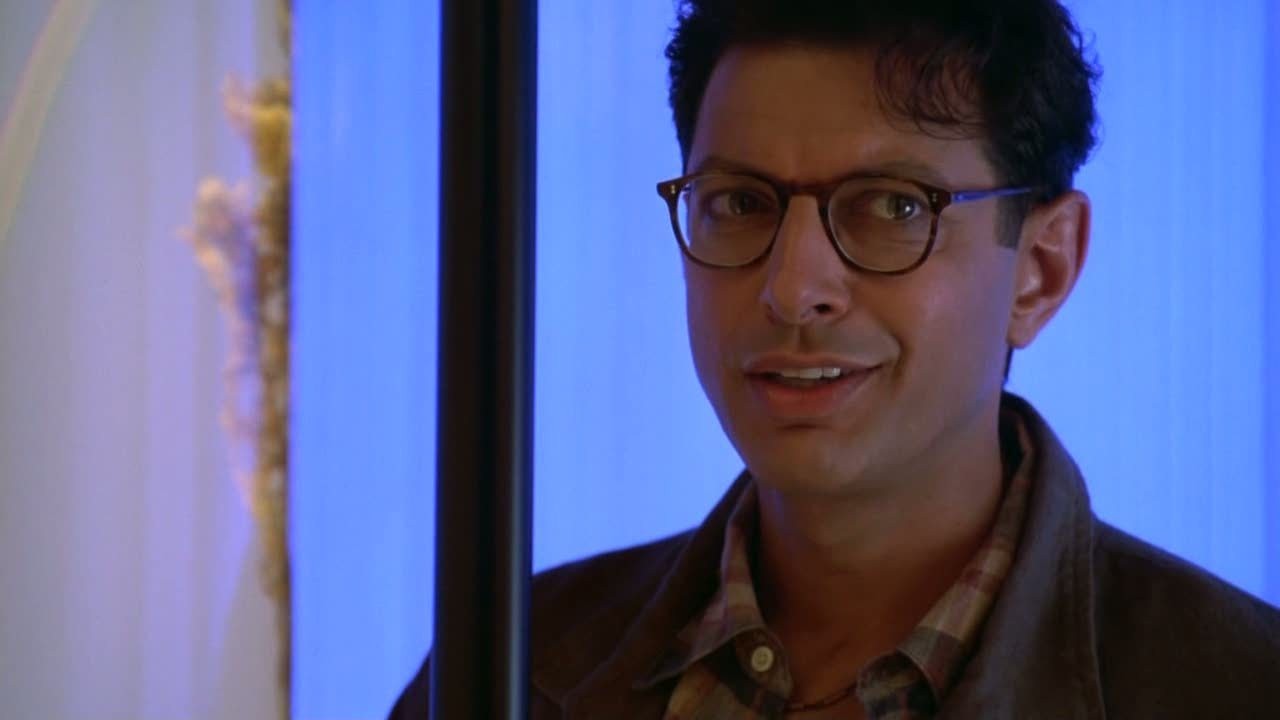 We’ve got a heck of a lot of Thor: Ragnarok casting news is coming your way, folks! Your celestial space dad Jeff Goldblum will be joining the cast of Thor: Ragnarok, joining Karl Urban and already-announced Tessa Thompson. In addition to announcing Goldblum’s role, Marvel confirmed Thompson’s role as Valkyrie, with Urban playing Skurge. Cate Blanchett will be occupying a somewhat villainous role, playing Hela, who is apparently Loki’s daughter.

According to the Marvel blog post, Goldblum will be playing Grandmaster, a classic Marvel comics villain who is obsessed with games. From the sound of it, if Thor: Ragnarok turns out to revolve around some games, then those must be games with very high stakes. As well, the Grandmaster is one of the “Elders of the Universe,” a race of beings whose existence date back to just after the Big Bang.

Along with that announcement, we finally have information regarding Thompson’s role. As I mentioned earlier, we already knew she was joining the cast, but details about her role were incredibly limited; all we knew was that she would be playing a “key role,” according to sources. Now, we know for a fact that Thompson will be playing Valkyrie, commander and leader of a group of female warriors known as the Valkyrior. Holy heck, you better believe we are here for this.

Thor: Ragnarok is shaping up to be one heck of a movie. The hype levels are high for this one, folks, and for plenty of good reasons.