I don't think this is what they usually mean by "shots on goal." 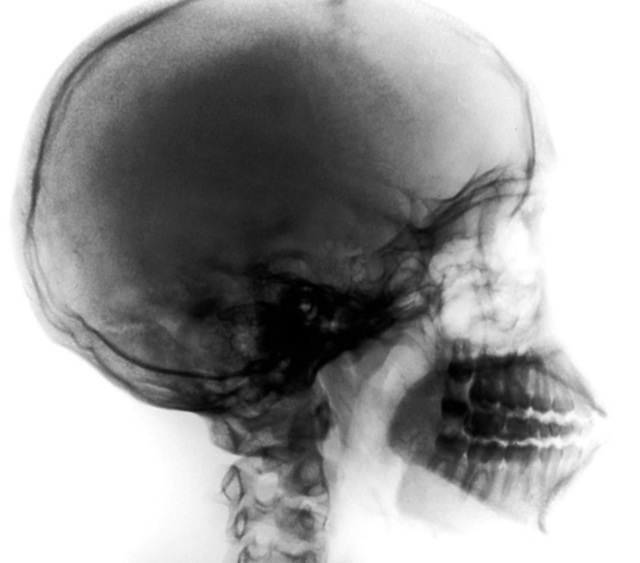 A Bosnian man played a full soccer match with a 9mm bullet in his head this past weekend, and only discovered it when complaining about a headache. While some soccer players are masters of making dramatic flops, he managed to make getting shot in the head one of the least dramatic injuries on record. And he only let up one goal, too.

Dusko Krtalica, a 51-year-old amateur goalie, thought that the pain in his head came from banging it against a goalpost while making a save, but became more concerned when he felt numbness in his arm and had trouble speaking. After he was driven to a hospital, doctors were shocked by X-rays that showed a bullet lodged in the side of his skull. The hospital’s neurosurgeons performed an operation and reported that the foreign object was successfully removed. Krtalica is now in stable condition.

Upon investigation, police found 12 shells in the vicinity of the field where Krtalica had been playing. The likely source of the gunfire? A wedding, of course. It turns out that there were three weddings in the area on that day, and one or more guests decided that a few celebratory gunshots were in order. Thankfully, Krtalica was the only person harmed, especially lucky since children often play on the same field. Investigators reported that they had arrested a 42-year-old man named Seyne Ligata, who had been a guest at one of the weddings, for firing the shots.

Though Krtalica will hopefully have a full recovery, might we suggest less dangerous ways of celebrating a wedding? No one’s ever gone to the hospital for too much rice being thrown at them. Well, probably not. We hope.