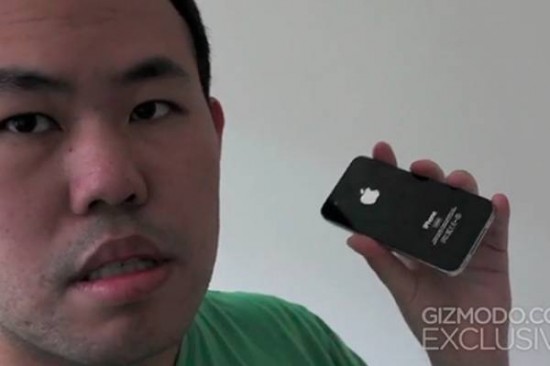 Just as the dust settles from the iPhone 4 press conference, we are greeted with the news that San Mateo Superior Court Judge Clifford Cretan has granted an application from San Mateo County D.A.’s office to withdraw the warrant to search Gizmodo editor Jason Chen’s home. You’ll recall that in April, Chen claimed to have purchased an iPhone 4 prototype for $5,000 after the smartphone was left at a bar by a poor (ex-)Apple engineer, and controversially had his house raided by California’s Rapid Enforcement Allied Computer Team.

The Electronic Frontier Foundation, a civil liberties group for digital rights, stated this was a step in the right direction, but predicted that the issue remained unresolved:

“The warrant-backed search of Chen’s home was illegal as it violated California Penal Code section 1524(g)‘s prohibition against the issuance of warrants for ‘unpublished information obtained or prepared in gathering, receiving or processing of information for communication to the public.’ As we pointed out, the police could (for example) attempt to subpoena the same material without running afoul of section 1524(g) and still proceed with their case.”

The document deems that “all items seized [from Chen’s home] shall be returned forthwith to Gizmodo.com and Jason Chen.” This order comes on the heels of Steve Jobs‘ allusion to Gizmodo during the conference earlier today; when asked why he hadn’t made the iPhone 4’s size specifications available (assumedly for third-party bumper-makers), Jobs replied: “We don’t tell people about new products until they’re ready to go. Sometimes websites buy stolen prototypes and put them on the web.”

Or sometimes engineers just get drunk at the bar and forget their brand new shiny, antenna-faulty smartphone.

(via @nickbilton via EFF; title image via The Tech Herald.)