Its makers have said, "Sometimes it’s important for a film to grab you by the balls and punch you in the face repeatedly." 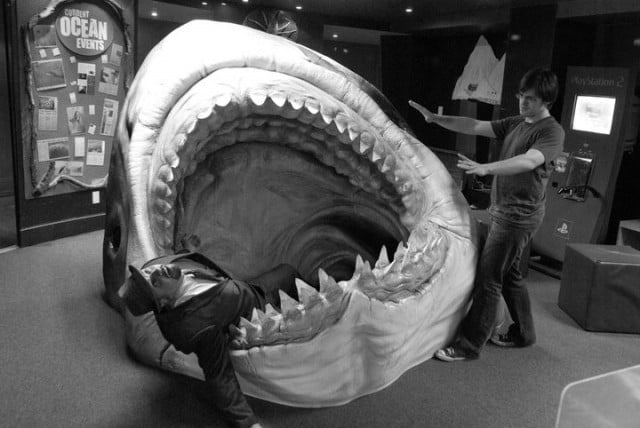 The original trailer was a joke. But in a cautionary tale of interneting, a few terrible, terrible people took notice and thus Ghost Shark 2: Urban Jaws was created for real, though they didn’t actually make (I swear, I couldn’t make this up) Ghost Shark 1: Port Massacre. It’s the “1” that makes it art. 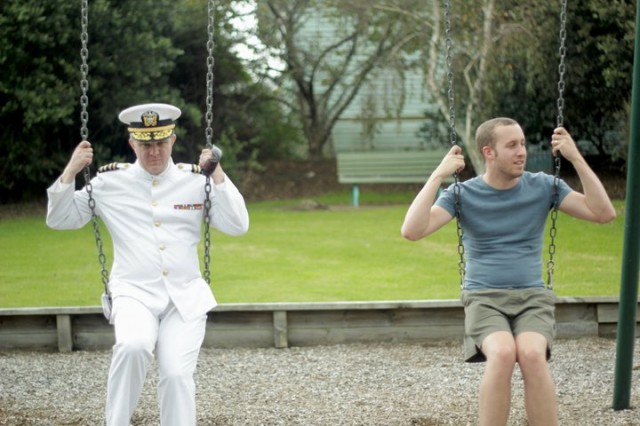 Just to make sure everyone is on the same page: this movie is not related to the Syfy movie premiering tonight, Ghost Shark. There is actually more than one movie about ghost sharks that can do their sharkly haunting on land right now. In other news, the internet has taken irony to new and terrifying levels of supervillainy, and anyone who wants to don a mask and cowl and attempt to defeat its ever-increasing powers will have their work cut out for them. 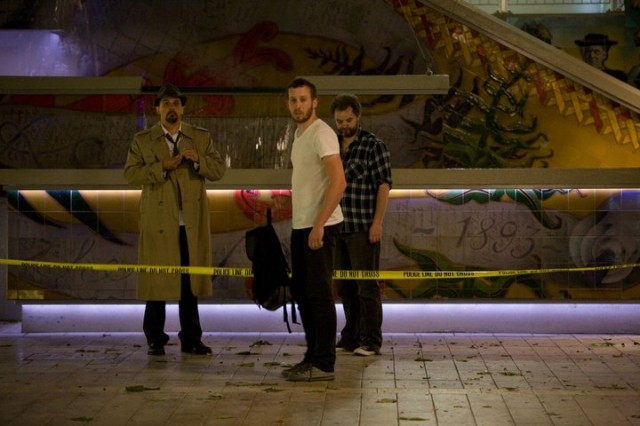 Christchurch-associated filmmakers Andrew Todd and Johnny Hall first filmed a trailer for the then-fictitious Ghost Shark 2 in Auckland in 2010.  But of course people got obsessed with it (this was before they had Sharknado to tide over their nightmare-shark fetishes), and the pair decided to make it for real. Also, it’s a serious drama, centered on character development and whatnot. Because that’s obviously what people look for in movies about ghosts of terrifying sea creatures. Especially ones that have escaped from extradimensional prisons to terrorize Auckland.

You can compare the original trailer…

… to the newer one for yourself.

A few choice lines from the trailers:

“I got a professional in! They call him: the ghost shark hunter.” Coolest. Job title. Ever.

“You come here by plane?” “Yeah.” “Smart kid.” Well, I sincerely hope the movie explains why the ghost shark can do it’s ghostly thing on land but not in the clouds.

“I can’t even remember what life was like before this goddamn ghost shark.” Me neither, dude, me neither.

If you want to read more about the making of, check out this blog. But be careful. Honest to God, I started writing this as a joke, and now… I kind of need to see how this story ends.