Game Of Thrones' George R.R. Martin On Sex Versus Violence | The Mary Sue

Game Of Thrones’ George R.R. Martin On Sex Versus Violence 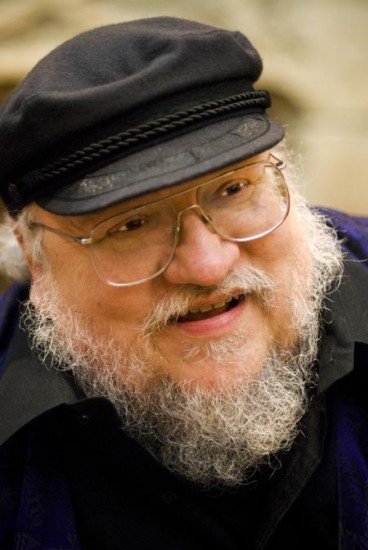 “I can describe an axe entering a human skull in great explicit detail and no one will blink twice at it. I provide a similar description, just as detailed, of a penis entering a vagina, and I get letters about it and people swearing off. To my mind this is kind of frustrating, it’s madness. Ultimately, in the history of [the] world, penises entering vaginas have given a lot of people a lot of pleasure; axes entering skulls, well, not so much.” – A Song of Ice and Fire author, George R.R. Martin on American readers’ reactions to his sex scenes.

The author also went on to fill us in about his novel-writing future once The Winds of Winter and A Dream of Spring are released (sometime, in the next 100 years).

“I have many books that I want to write, I’d like to think that I’ll be around for another 20 years or so and write another dozen novels, probably some sort of imaginative literature,” he said. “Never again another seven volume saga.”