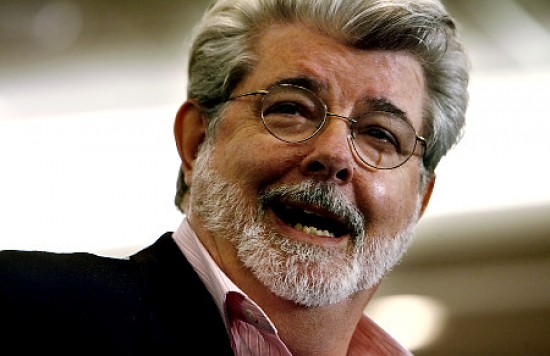 Just two days ago, The Walt Disney Company announced they acquired Lucasfilm, and that the next Star Wars trilogy would begin in 2015 with Episode 7. The deal was said to cost $4.05 billion, a staggering sum of money that George Lucas plans to put toward funding education.

By the end of the year, the deal should be finalized, adding Lucasfilm to the stable of Disney-owned mega-properties along with ESPN and Marvel. After the finalization, George Lucas, who owns 100% of his company, plans to put the bulk of the money into a foundation that will focus on educational issues. Though these intentions have been announced, and Lucas is the chairman of educational foundation Edutopia, it has not been announced if Lucas will dump all of that money into a currently existing foundation, or if he’ll create a new one using the money.

Wherever Lucas puts the money, it’ll most likely calm some fans’ souls that he’s not planning on putting it toward some kind of technology to resurrect dead movie stars so he can put them into films.