What If Tom Selleck Had Played Indiana Jones? 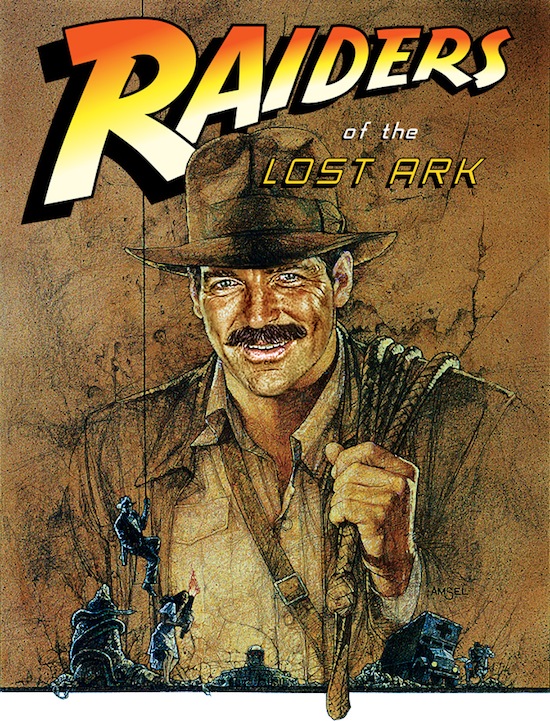 Sorry, Selleck Waterfall Sandwich, but you may have just been bested in the highly competitive category of Tom Selleck-inspired fan art, thanks to DeviantART user Gh0stbuster, who has has imagined an alternate-universe Raiders of the Lost Ark starring Selleck. Why? Gh0stbuster’s homage is inspired by the fact that Stephen Spielberg initially cast Tom Selleck as Indiana Jones, but had to give the role to Harrison Ford instead when CBS wouldn’t let him take the part due to his Magnum, P.I. contractual obligations. (Spielberg had wanted Ford anyway, but producer George Lucas was initially hesitant.)